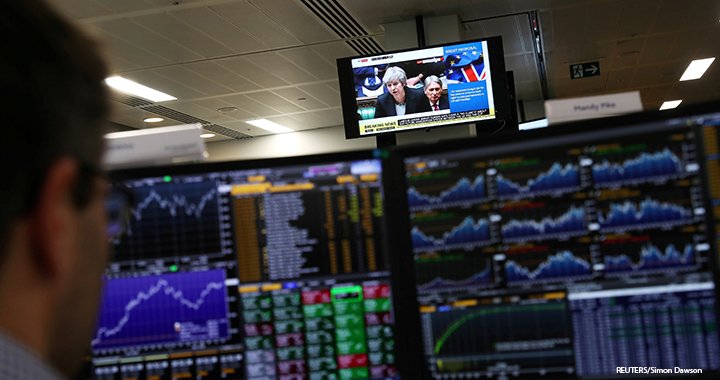 The departure of corporations from investments in Russia has been swift following the country’s invasion of Ukraine, and individual investors may be examining their portfolios with similar divestment goals.

It’s unlikely that most investors have substantial holdings in Russia-based bonds or stocks unless they own shares in a fund that has “Russia” in the name, according to Michael Goodman, CPA/PFS, founder, and president of US-based personal financial planning firm Wealthstream Advisors.

He said individual ownership of Russian securities is most likely to occur in emerging market funds.

“The chances that you own Russian securities, either bonds or stocks from Russia, inside of a portfolio that’s not listed as an emerging market fund is going to be low,” Goodman said. “And even if you own a broad-based emerging markets holding, it’s still going to be on the lower side.”

He estimated that a typical brokerage’s emerging markets fund would have between 1% and 5% of its portfolio devoted to Russia-based holdings. A scan of emerging markets offerings at four major brokerages showed holdings in Russia varying from 0% to 3.43%.

One brokerage firm even had a note on some of its limited-access emerging market fund offerings stating that as of Feb. 28, the fund had no direct exposure to Russia.

MSCI, which provides decision support tools and services for the global investment community, has reclassified Russia from its emerging markets index to a standalone index because many investors consider the Russian market to be uninvestable. MSCI’s Emerging Markets Index has been decreasing its weight in Russia since 2008 when it represented 10% of the index.

It’s relatively easy for an investor or adviser to use an online search engine to check whether a fund in a portfolio includes Russia-based holdings. But sometimes the representations of those holdings might only be updated through Dec. 31 or Jan. 31, so they might not reflect current portfolios.

Goodman suggests that investors or advisers who have concerns call the brokerage to see if they have recently divested from Russian securities.

“You’re going to want to call the company to ask if they have a policy,” he said. “For example, I’ve seen an email from one of the companies we worked with the other day saying, ‘We are now excluding Russia from our emerging market funds.’ They’re basically just selling off the positions. I’d want to know that because I wouldn’t want to just hastily sell the fund because they had Russia at one point in time. I’d want to make sure I understand what the future holdings are because they might just divest it for me.”

Funds may have difficulty quickly divesting Russian stock, however. There are two ways to own Russian stock. The first is to directly buy the stock from the Russian stock market. The Russian stock market has been closed since Feb. 28, so no trades have happened on the exchange in almost a week. The second and more common Russian exposure for US fund managers is through American Depositary Receipts (ADRs). An ADR allows US investors access to Russian companies on US exchanges. Stock exchanges such as Nasdaq and Intercontinental Exchange have paused trading in Russian ADRs as well.

In the case of mutual funds, while it’s relatively easy to research investments in Russia-based securities, it’s considerably more difficult to figure out whether the many companies in a given portfolio invest or operate in Russia or have Russian subsidiaries.

If an investor wishes to sell securities because they are invested in Russia, the sale may have tax implications. These implications will vary depending on the investor’s country of residence, but in the US sales within qualified retirement accounts should have no tax ramifications, while sales outside those accounts might add substantially to the investor’s taxable income.

“If you’re selling in a regular investment account and you’ve had that investment for a long time, you could have significant gains,” Goodman said. “Emerging markets have not done as well as the US market [in recent years], but if you’ve held it for a while, it’s going to be up, there’s no question about it.” And mutual funds that divest themselves of Russian investments may pass taxable capital gains distributions to their investors.

It’s possible that high-net-worth investors have exposure to Russia-based securities through hedge funds or private investment partnerships that may not be as transparent publicly about their holdings. In those cases, Goodman suggests calling investor relations representatives at the fund or partnership.

Those who own individual company stocks may also perform internet searches or call investor relations to research whether the issuer has operations or investments in Russia.

“This is a common question they’re being asked, I’m sure, on a daily basis,” he said.