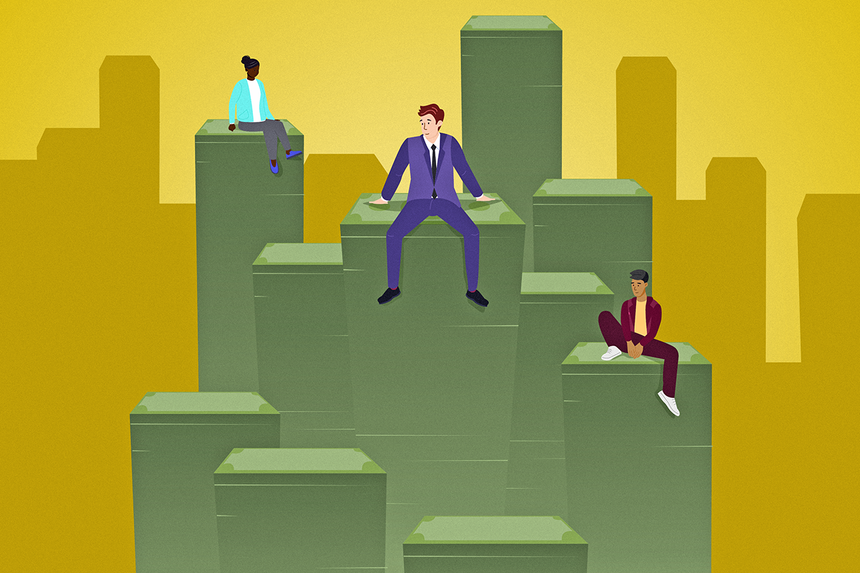 Venture-capital firms are sitting on a record cash pile. Their
so-called dry powder—money raised but not deployed—has increased by
more than $100 billion worldwide since the end of last year, reaching
almost $539 billion in July, according to data firm Preqin Ltd.

The buildup comes as many venture firms have slowed deal-making amid
the market pullback, a signal that investors ranging from stalwart
firms to niche crypto investors are hoarding capital as they grow
pickier about which startups to back.

The rising stockpile is in part the result of investors preparing for
an extended bear market fueled by economic uncertainties including
inflation and higher interest rates.

Venture capitalists say the reserves will likely be crucial in helping
startups survive what many venture capitalists say will be a long
period in which funding is hard to come by with Initial Public
Offerings essentially at a standstill, firms may draw on the capital
to help mature portfolio companies as they put off public share sales.

Venture capitalists and analysts say the increase in dry powder
indicates limited partners that can make capital to venture funds
including institutional investors and pension funds. Remain bullish on
the asset class. Despite this year’s round of tech valuations and
interest rate increases that typically divert investors away from
venture capital.