The US economy adds 263,000 jobs in November, better than expected as hiring remains solid 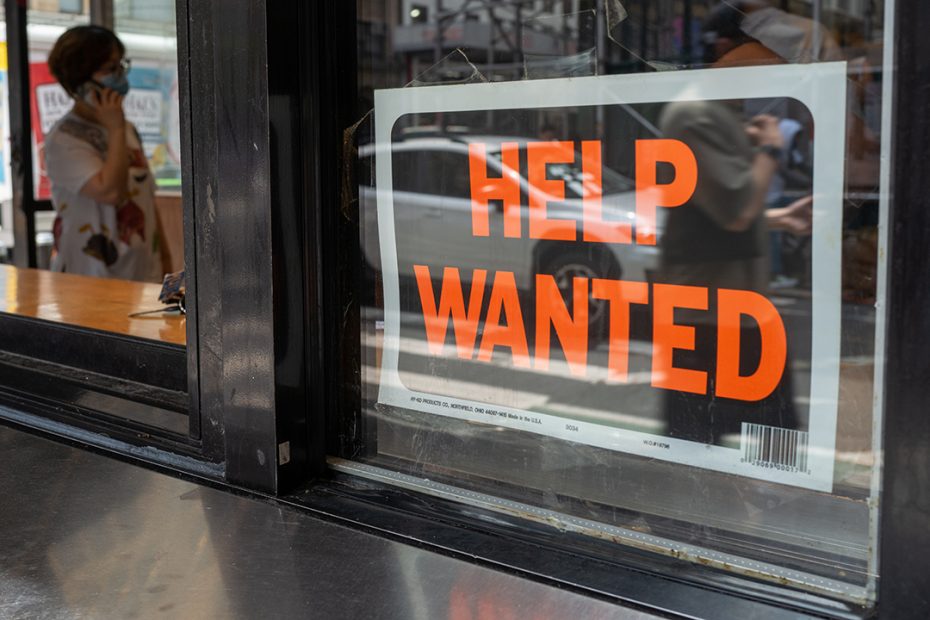 Employers added 263,000 jobs in November, the Labor Department said in its monthly payroll report released Friday, topping the 200,000 jobs forecast by Refinitiv economists. It marks a slight deceleration from the upwardly revised job gain of 284,000 recorded in October. The unemployment rate, meanwhile, held steady at 3.7%.

The report will likely do little to sway the Federal Reserve in its fight against inflation, which has already seen policymakers raise interest rates at the most aggressive pace since the 1980s in a bid to crush out-of-control consumer prices and cool the labor market.

In another concerning sign that could further complicate the Fed’s job, average hourly earnings surged 0.6% in November, double what Refintiv analysts anticipated. Wages are 5.1% on an annual basis, far higher than the 4.6% estimate.

“The November jobs report provides another dose of reality for the markets which have gotten ahead of themselves on another ‘Fed pivot’ narrative,” said Cliff Hodge, chief investment officer at Cornerstone Wealth. “While the headline payrolls number was strong, the wage data is going to be eye-popping for the Fed.”

While monthly jobs data is always important, the Fed is closely watching this particular report for signs the labor market is starting to slow down from its frenzied pace as policymakers try to wrestle inflation, which is still running near a 40-year high, back to 2%.

“We don’t expect today’s jobs report to change the Fed’s near-term path,” said David Donabedian, the chief investment officer of CIBC Private Wealth. “However, this inflation-unfriendly report likely changes how high the Fed will take rates, maybe raising rates higher than investors are prepared for and lifting expectations slightly for the peak Fed Funds rate in 2023.”

Fed officials have already approved six straight increases, including four back-to-back 75-basis-point hikes, raising the federal funds rate to a range of 3.75% to 4%. They are widely expected to approve a 50-basis-point rate hike when they next meet on Dec. 13-14, moving interest rates further into restrictive territory.

Hiking interest rates tends to create higher rates on consumer and business loans, which slows the economy by forcing employers to cut back on spending.

There have already been some notable layoffs this year: Amazon, Apple, Meta, Lyft, and Twitter are among the companies either implementing hiring freezes or letting workers go. That could soon bleed into the broader labor market; Fed Chairman Jerome Powell has made it clear that policymakers anticipate job growth will slow and unemployment could climb as they raise interest rates higher, but he has argued that an alternative where prices soar unchecked is worse.

“Right now, people’s wages are being eaten up by inflation,” Powell said Wednesday. “If you want to have [a] sustainable, strong labor market, where real wages are going up right across the wage spectrum, especially for people at the lower end, you’ve got to have price stability.”