The Loss Harvesting Tax Dodge: Use It Or Lose It 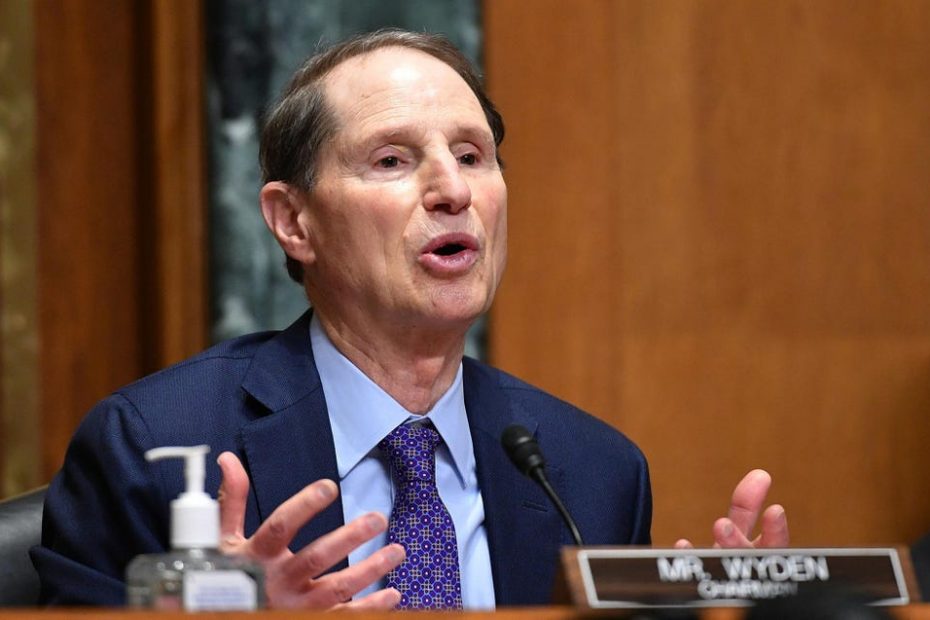 This is a use-it-or-lose-it proposition. It’s not just that a tax year deadline is approaching. I think the whole technique of loss harvesting is endangered. It’s easy to prey for the next round of “tax reform”—not risk this year or next, but definitely, something that could take effect in 2026.

Loss harvesting means plucking out loser stocks, bonds, and funds. You sell and immediately replace the position with something that is similar but not identical. The resulting capital loss can offset any amount of gains on capital assets, plus up to $3,000 of ordinary income such as from salary or interest. The remainder of the loss can be carried forward, indefinitely, to future tax years.

We’re talking about assets in taxable accounts. Harvesting is irrelevant to any money you have in tax-deferred retirement savings.

I’ve been plugging the loss-claiming strategy for four decades. It still works. But now I’m worried that Congress will take it away or, at a minimum, enact other changes that will lessen the value of harvesting.

Not too long ago, harvesting was mostly the plaything of a few astute and very prosperous savers. Somebody with a $100 million portfolio would sell $1 million of Treasury bonds at a $100,000 loss, then immediately put the $900,000 into Treasurys with similar economics but a slightly different coupon or maturity date.

Then came the automated programs for the merely affluent. Aperio, now part of BlackRock, and Parametric, now part of Morgan Stanley, created software for computerized portfolios that juggle hundreds of stock positions automatically.

And now we have the masses crowding in, via low-cost automated portfolios from companies like Betterment, Wealthfront, and Fidelity, with account minimums as low as $5,000. Fractional shares and zero commissions make feasible the kind of harvesting that was once possible only for the wealthy.

Cost of computerized harvesting: something like 0.25% of the account annually, paid either to a brokerage firm online or, via the usual fees for retail money management, to a service provider for the manager.

The computers earn their keep. A tax benefit worth 1% of assets per year in the early years of the strategy is quite possible, although the savings are very dependent on what’s happening elsewhere on your tax return. You’re likely to get the most benefit if you’re putting new money into the account, if markets are volatile and if you have, or will soon have, capital gains from other places.

Most computerized asset shuffling falls within the category of “direct indexing,” because the aim is to track a stock index like the S&P 500. The robot that runs the portfolio might, for example, pluck out a loss on 22.3 shares of Exxon Mobil, invest the proceeds in 17.8 shares of Chevron, then flip back after 31 days. That’s to duck the wash-sale rule that defers a capital loss if you repurchase security within 30 days of selling it.

Harvesting, I fear, is getting too damn popular. Matt Belnap, who tracks the retail money-management industry at Cerulli Associates, predicts that direct indexing assets will hit $800 billion within four years, eclipsing the growth in mutual funds, exchange-traded funds, and separately managed accounts.

Some of this direct indexing serves other purposes (such as customizing an investor’s socially conscious investing aims). But most of it has a tax angle. Belnap estimates that 90% of direct indexing takes place in taxable accounts.

The loss claiming is particularly powerful when coupled with three other classic tax dodges, which allow you to dispose of appreciated assets without recognizing a gain. Thus, you have a computer to buy 300 stocks, and later sell 50 losers for cash in order to get capital loss deductions. The 250 winners are disposed of cleverly.

First disposal method for a winner: After holding the position for at least a year, give it to charity. Next method: Give it to a low-bracket relative, who sells it at a low or zero tax rate. Third: Take it to the grave, allowing heirs to claim a “step-up in basis” so that there is no taxable gain as they liquidate your estate.

Can tax reformers fail to notice that there’s unfairness in how portfolios are taxed? Holders of mutual funds pay more tax than holders of identical portfolios organized as ETFs; that’s because ETFs, but not mutual funds, can use a swapping scheme with market makers to erase taxable appreciation. Holders of ETFs, in turn, pay more tax than holders of nearly identical portfolios run by direct-indexing computers; that’s because the computers but not the ETFs can pass through capital losses.

A flick of the legislative wrist would dispatch some of these tax gimmicks. That is, Congress could easily give ETFs the same tax treatment as mutual funds, and it could easily decree that a gift of appreciated stock to a relative will be taxed as if the stock were sold.

It would be a trickier matter to crack down more broadly on investors who are wise enough to sell losers and hold on to winners. But it’s not beyond the reach of lawmakers who have either an egalitarian bent or a thirst for tax revenue.

Senator Ron Wyden (D-Oregon) has proposed a tax regime in which people who own tradable securities would pay tax every year on their paper gains. At first, the system would apply only to billionaires. Once it’s in place, though, might legislators trying to balance a budget extend it to millionaires? Or thousandaires?

Take note: There is precedent for such a system, called mark-to-market taxation. It is already in place for most derivatives and commodity futures. It could be extended.

Now, there would be some complications. There would have to be some way to handle privately held companies, which don’t have market prices. That is, Congress would need some way to go after Elon Musk on his Twitter gains.

Senator Wyden has a plan. Assets without a public market quote would be taxed, as now, only on sale, but there would be a surtax designed to erase the benefit of deferring tax over the years.

Another messy business has to do with protecting favored taxpayers (owners of farms or suburban homes) from higher taxes. Exceptions could be made, but they would have to come with exceptions to the exceptions, lest taxpayers discover new avoidance tricks.

Yet another complication is that a Wydenesque attack on portfolios would be very destructive of capital formation if it weren’t coupled with another reform, one to help asset owners: adjustment of the purchase price of an asset for inflation. Inflation-adjusted capital asset accounting has been seriously discussed. It could be implemented, but it would triple the number of hours you need to fill in Schedule D.

Loss harvesting works, for now. It will come under attack. It is quite possible that law changes a few years from now will damage the techniques that savers use to protect their assets from tax collectors. If that happens, it will almost certainly happen in a way that makes the tax code even longer.

Whatever money you are now paying to your portfolio manager in order to duck taxes you may still end up paying in the future, but to tax accountants.