The Great Resignation is still red hot — but may not last 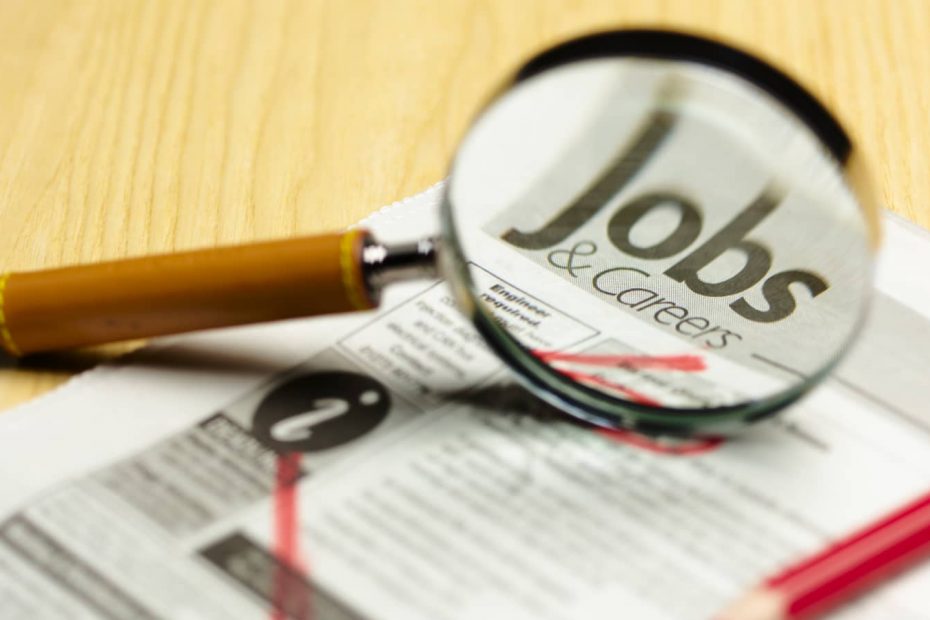 The pandemic-era trend known as the “Great Resignation” is still
red-hot, as workers enjoy the perks of record-high demand for their
labor.

However, economic headwinds mean those benefits may not last much
longer, according to economists.

A record 4.5 million workers quit their jobs in March, edging just
above the previous high-water mark set in November, the U.S.
Department of Labor reported Tuesday.

Voluntary separations are elevated as workers are enticed by ample
choice and better pay elsewhere.

There were 11.5 million job openings at the end of March, breaking
December’s record of more than 11.4 million openings, according to the
Labor Department. Job openings reflect the business’ demand for
workers.

The layoff rate also hovered near historic lows in March, as employers
clung to their respective workforces. The ratio of unemployed
individuals to job openings also touched its lowest on record (at 0.5
unemployed per job opening in March), according to U.S. Bureau of
Labor Statistics data dating to 2007.

Hourly wages grew at a 6% pace in March, higher than any level dating
to at least 1997, according to data compiled by the Federal Reserve
Bank of Atlanta. (The data reflects the three-month moving average of
median wage growth.)

“We are seeing massive demand for workers,” said Julia Pollak, chief
economist at employment site ZipRecruiter. “This is a labor market
that is more of a job seeker’s market than any we’ve seen.”

The pandemic created an imbalance between the supply of workers and
employer demand for labor.

Demand started rising early in 2021 as Covid-19 vaccines were
distributed more broadly and the U.S. economy started reopening. But
workers didn’t rush to fill those open jobs for many reasons,
including ongoing health risks.

That dynamic led employers to compete for available workers by raising
wages. Employees found it easier and financially beneficial to switch
jobs. Over 47 million people voluntarily left their jobs in 2021, an
annual record.

Initially, certain industries like leisure and hospitality experienced
the tight labor market conditions most acutely, according to
economists. (That industry category includes a bar and restaurant
jobs, which tend to be in-person and lower-paying.)

However, those conditions have broadened to other segments of the
economy in the last few months, according to Daniel Zhao, a senior
economist at career site Glassdoor.

“The high level of demand means job seekers have more opportunity to
go find jobs that pay better, offer better benefits, or quite simply
are a better fit for them,” Zhao said.

The job seeker’s market will likely moderate in coming months, though
probably at a level that’s still beneficial for workers, he said.

However, the war in Ukraine, the ongoing pandemic, and the Federal
Reserve monetary policy are factors that may rein in the good times.
The U.S. central bank is raising interest rates to cool the economy
and fight persistently high inflation. Inflation has more than offset
the raises many workers have gotten.

″[But] this is the time to take advantage of the tighter labor market
for workers because there’s no guarantee these conditions will
persist,” he added.