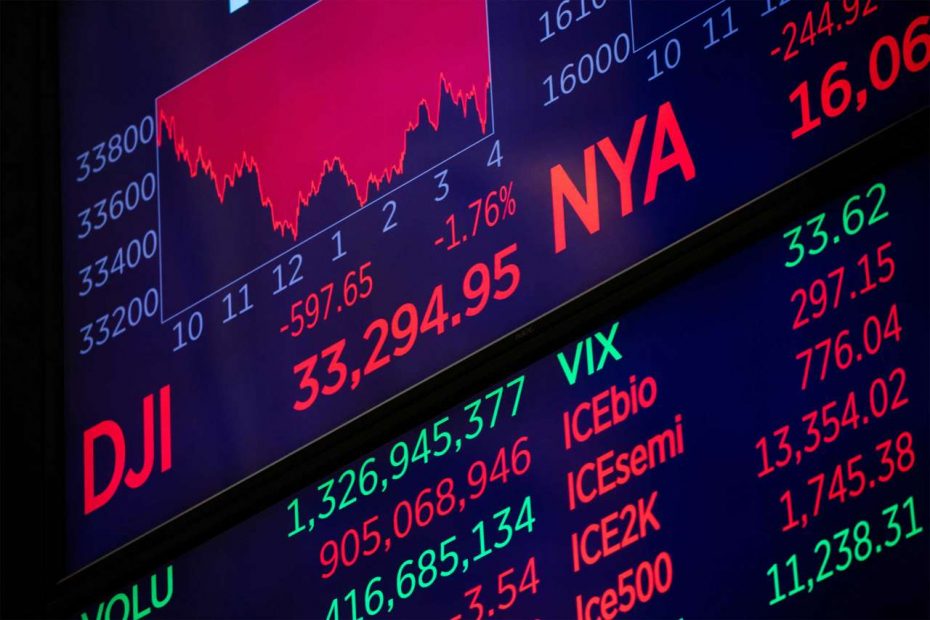 Data from Fidelity found the number of seven-figure retirement accounts down sharply after stocks cratered in the first half of 2022.

The population of IRA millionaires took a sharp tumble as well, down 17% from a year earlier to 284,900, according to figures from Fidelity that cover the more than 35 million 401(k), IRA, and 403(b) retirement accounts at the company.

Some of the pain came from sharp drops in popular Fidelity mutual funds in 401(k) retirement plans, such as Fidelity Contrafund (FCNTX), Fidelity Growth Company Fund (FDGRX), and Fidelity Low-Priced Stock (FLPSX). Those funds were down 29%, 36%, and 20%, respectively, for the year ended June 30, compared with a 12% tumble for the S&P 500 Index.

Those numbers have improved a lot since then, with stocks bouncing back. From June 30 to Aug. 16, the S&P 500 is up about 14%, and returns on the Fidelity Contrafund, Growth Company, and Low-Priced Stock funds have turned positive, with gains of 14%, 20%, and 9.5%, respectively.

Another positive note: The savings rate in Fidelity 401(k) accounts, when both employee and employer contributions were tallied, remained at 14%, not far from Fidelity’s suggestion to save 15% of one’s salary.

The overall average 401(k) account balance stood at $103,800 as of June 30, down almost 20% from a year ago and almost 15% from 2022’s first quarter. Most Fidelity savers didn’t make any changes to their accounts in the second quarter; among those who did, the biggest shift was into more conservative investments.