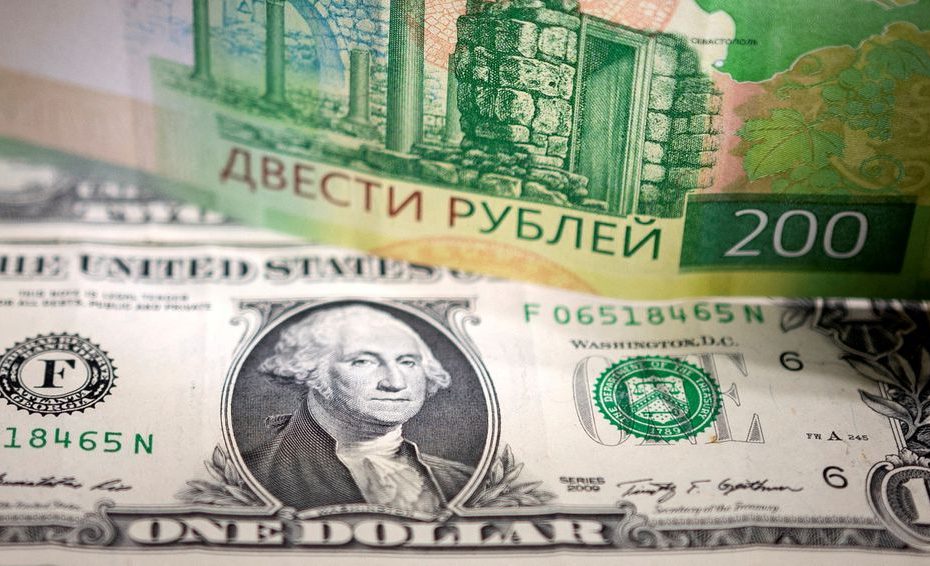 Some creditors have received payment, in dollars, of Russian bond coupons which fell due this week, two market sources said on Thursday, meaning that Russia, for now, may have averted what would have been its first external bond default in a century.

The Russian finance ministry said earlier that it had sent funds to cover $117 million in coupon payments on two dollar-denominated sovereign bonds.

The payments, due on March 16 but with a 30-day grace period, are seen as the first test of whether Moscow will meet its international debt obligations after Western sanctions hobbled its financial dealings.

“The coupon was paid, against my expectations, and in dollars,” one person said. Another person said the money had been received by a client who was a bondholder.

Some other creditors said they had yet to receive their funds but we’re optimistic they were on the way, noting they had received payments on hard currency bonds from a raft of state-run and private Russian companies in recent days.

Earlier, another source told Reuters that JPMorgan (JPM.N). Russia’s correspondent bank had processed the cash sent by the government and credited it to the paying agent, Citigroup(C.N). It would be checked and then distributed to various bondholders, the source said.

The external sovereign bond payments were the first to fall due to the sanctions imposed over Russia’s invasion of Ukraine and Moscow’s tit-for-tat measures, and bondholders had feared the transaction would be frustrated.

Russia had planned to send the equivalent interest payment amount in roubles if dollar payments did not reach foreign bondholders, something credit rating agency Fitch said would constitute a sovereign default if not corrected within a 30-day grace period.

S&P on Thursday lowered Russia’s rating to “CC” from “CCC-minus,” saying that debt service payments in the coming weeks may face technical difficulties.

Washington imposed harsh sanctions on Russia’s central bank in late February, days after the invasion of Ukraine, blocking Americans from engaging in any transactions involving it.

In early March, however, the U.S. Office of Foreign Assets Control (OFAC) authorized transactions for U.S. persons for “the receipt of interest, dividend, or maturity payments in connection with debt or equity” issued by Russia’s finance ministry, central bank, or wealth fund – an exemption that runs out on May 25.

The March 16 coupons are the first of several, with another $615 million falling due over the rest of the month. The first principal payment is due on April 4 when a $2 billion bond matures.

“Even if this week’s payment is made, investors will need to then monitor the next upcoming payments as they may be treated differently,” Jonny Goulden, head of EM local markets and sovereign debt strategy at JPMorgan, said in a note.

He noted the upcoming payments either clear via the Russian NSD settlement mechanism or because they have the option to make the payment in roubles embedded in the bond contract.

After the May 25 sanctions deadline and until year-end, Russia is due to pay nearly $2 billion more on its external sovereign bonds.

Russian bonds are hovering at deeply distressed levels in very illiquid trading, with most issues trading less than a handful of times a day, according to Refinitiv data.

The premium demanded by investors to hold Russian hard-currency bonds over U.S. Treasuries, as calculated by the JPMorgan EMBI global diversified index, nevertheless tightened to 3,737 basis points on Thursday – the lowest level since early March.

That premium had been just over 200 bps until mid-February when a Russian default seemed unthinkable. (.JPMEGDRUSR)

Russian companies are also under scrutiny for their ability and willingness to pay. They have nearly $100 billion in hard currency bonds outstanding, of which around a fifth are held by international investors.