Social Security cost-of-living adjustment will be 8.7% in 2023, the highest increase in 40 years 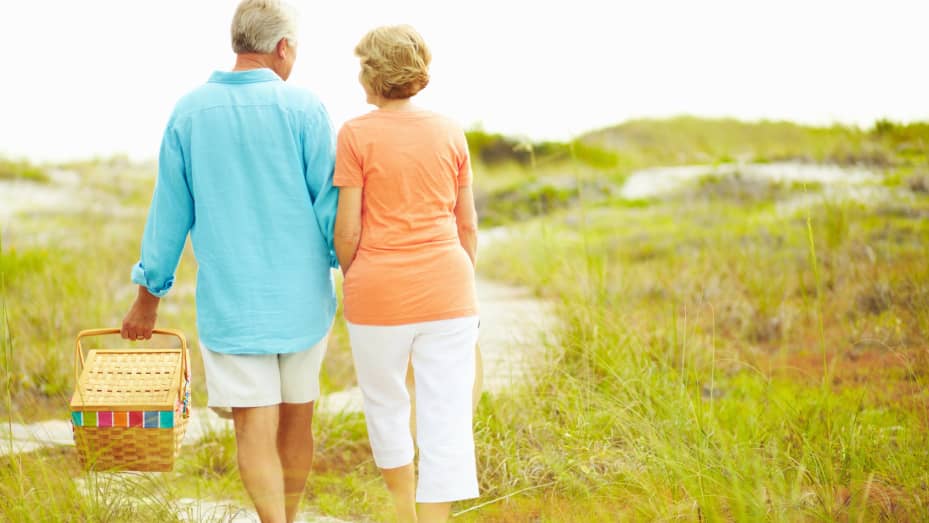 Amid record-high inflation, Social Security beneficiaries will get an 8.7% increase in their benefits in 2023, the highest increase in 40 years.

The Social Security Administration announced the change Thursday. It will result in a benefit increase of more than $140 per month on average starting in January.

The Senior Citizens League, a nonpartisan senior group, had estimated last month that the COLA could be 8.7% next year.

The confirmed 8.7% bump to benefits tops the 5.9% increase beneficiaries saw in 2022, which at the time was the highest in four decades.

The last time the cost-of-living adjustment was higher was in 1981 when the increase was 11.2%.

“This is a really exceptionally good news day for older Americans because their COLA is going up, their [Medicare] premiums are going to go down, and that means a lot more money in everyone’s pocket every month,” said Cristina Martin Firvida, vice president of government affairs at AARP.

Next year’s record increase comes as beneficiaries have struggled with increasing prices this year.

“The COLAs really are about people treading water; they’re not increases in benefits,” said Dan Adcock, director of government relations and policy at the National Committee to Preserve Social Security and Medicare.

“They’re more trying to provide inflation protection so that people can maintain their standard of living,” Adcock said.

How much your Social Security check may be

Beneficiaries can expect to see the 2023 COLA in their benefit checks starting in January.

But starting in December, you may be able to see notices online from the SSA that state just how much your checks will be next year.

Two factors — Medicare Part B premiums and taxes — may influence the size of your benefit checks.

The standard Medicare Part B premium will be $5.20 lower next year — to $164.90, down from $170.10. Those payments are often deducted directly from Social Security benefit checks.

“That will mean that beneficiaries will be able to keep pretty much all or most of their COLA increase,” Mary Johnson, Social Security, and Medicare policy analyst at The Senior Citizens League told CNBC.com this week.

That may vary if you have money withheld from your monthly checks for taxes.

To gauge just how much more money you may see next year, take your net Social Security benefit and add in your Medicare premium and multiply that by the 2023 COLA.

“That will give you a good idea what your raise will be,” said Joe Elsasser, an Omaha, Nebraska-based certified financial planner and founder and president of Covisum, a provider of Social Security claiming software.

How the COLA is tied to inflation

The COLA applies to about 70 million Social Security and Supplemental Security Income beneficiaries.

The change is based on the Consumer Price Index for Urban Wage Earners and Clerical Workers, or CPI-W.

Benefits do not necessarily go up every year. While there was a record 5.8% increase in 2009, the following two years had 0% increases.

“For seniors, because they spend so much on health care, those years were difficult,” Adcock said.

A similar pattern may happen if the economy goes into a recession, according to Johnson.

What the COLA means if you haven’t claimed benefits yet

If you decide to claim Social Security benefits, you will get access to the record-high COLA.

But you will also have access to it if you wait to start your benefit checks at a later date, according to Elsasser.

If you’re 62 now and don’t claim, your benefit is adjusted by every COLA until you do.