Rents in the US just hit another record high 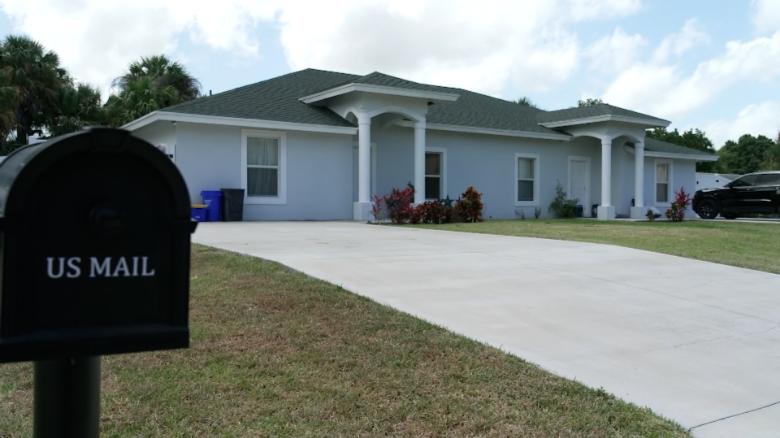 The national median rent was $1,827 a month in April, up 16.7% from a
year ago, according to a report from Realtor.com. Rent has been
steadily increasing since early last year. If recent trends continue,
the report projects the typical rent could be more than $2,000 a month
by August. The continued surge in rental prices is driven by a
mismatch between rental supply and rising demand, largely from
would-be homebuyers, said Danielle Hale, Realtor.com’s chief
economist. Beaten down by the high cost of buying a home, some
prospective homeowners are opting to keep renting instead.” Renters
are being left with few options but to meet higher rents and, in some
cases, even offer above [the landlord’s] asking price– whether they
can afford to or not,” she said. There are some signs the pace of rent
increases is starting to slow. April marks the third consecutive month
in which annual rent growth has slowed from the peak in January.
Still, while annual price growth dropped slightly from March — when
rents climbed 17% year-over-year — last month’s increase was
significant. And some cities saw rent increases that were even more
jaw-dropping. Miami saw the fastest growth in April, with the median
rental price spiking 52% to $2,800. That’s $950 more than it was a
year ago. Other Sun Belt cities also experienced large year-over-year
growth, including Orlando and Tampa, Florida; San Diego and Las Vegas.
Pittsburgh, Detroit, and Minneapolis saw the smallest annual rent
growth in April, all with rents that increased by 5.5% or less
annually.

“Rents are not only maxing out renters’ housing budgets but are the
biggest strain on their overall finances, even as inflation drives up
expenses across the board,” said Hale. Rents for studio apartments,
which are often the most affordable housing option, continued to grow
at a faster rate than larger units. This reverses the pattern from
last year, particularly in the largest metros like New York City,
where rents for studios are up 29% since last year; Los Angeles, where
they are up 23%; and Chicago, with a 22% increase. While studios were
quickly vacated early in the pandemic, they are now in higher demand
by those looking to move into a place they can afford on their own or
as they return to major city centers.