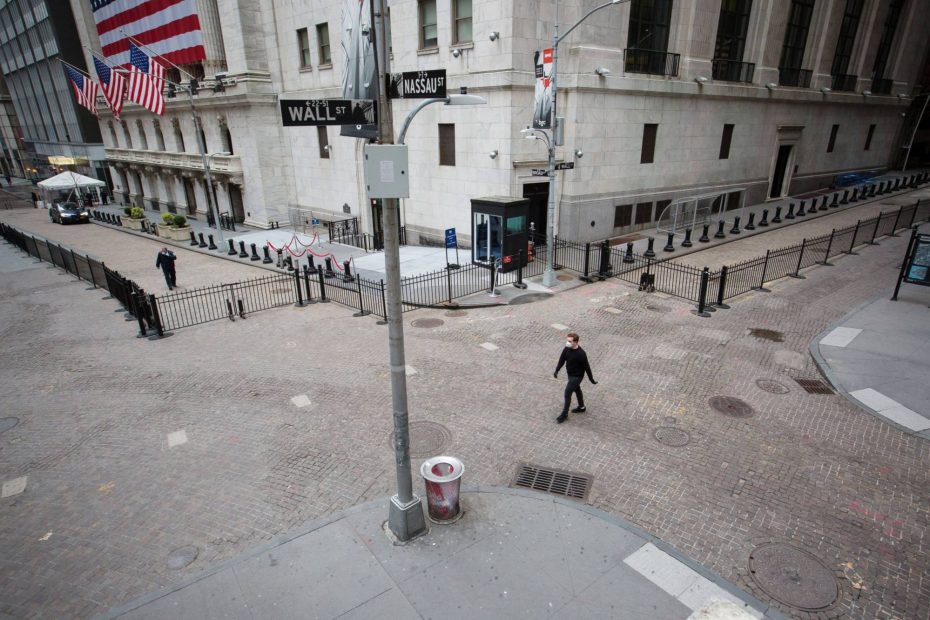 Economists see a growing risk of recession as the relentlessly strong
US economy whips up inflation, likely bringing a heavy-handed response
from the Federal Reserve, economists surveyed by The Wall Street
Journal this month, on average put the probability of the economy
being in a recession sometime in the next 12 months and 28% up from
18% in January and just 13% a year ago.

The risk of a recession is rising due to the series of supply shocks
cascading throughout the economy. As the Fed lifts rates to address
inflation, said Joe Braswell as chief economist at RSM, US LLP.
Economists slashed their forecast for growth this year. On average,
they see inflation-adjusted gross domestic product rising 2.6% in the
fourth quarter of 2022 from a year earlier, and a full percentage
point from the average forecast six months ago still higher than the
2.2% average annual growth rate in the decade before the pandemic. The
looming risks of the downturn alongside alarmingly high inflation,
which hit 7.9% In February captures the Fed balancing act.

It is attempting to cool the economy enough to bring down inflation,
but not so much that it spurs a pullback in spending and rising
unemployment.