Powell: ‘Some pain’ may be required to slow inflation 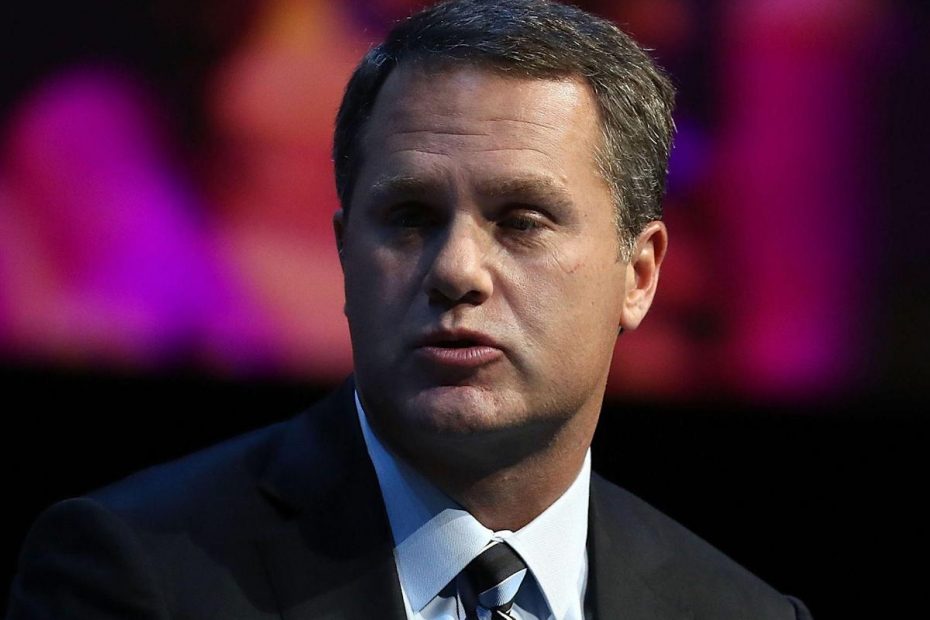 Federal Reserve Chairman Jerome Powell said Tuesday that the central
bank will continue to raise short-term interest rates — which will
likely slow economic activity — until there is “clear and convincing
evidence” that inflation is coming down.

“We will go to that point and there won’t be any hesitation about
that,” Powell said at a Wall Street Journal event.

In the face of inflation rates not seen since the 1980s, the Fed has
ratcheted up short-term borrowing costs in an effort to dampen
spending and investment. The Fed’s preferred measure of inflation
showed prices rising by 6.6% on a yearly basis in March, well above
the central bank’s target of 2%.

“There could be some pain involved in restoring price stability, but
we think we can sustain a strong labor market,” Powell said. The
unemployment rate was at a historically low of 3.6% in April.

After holding the federal funds rate at near-zero since the beginning
of the pandemic, the Fed moved in March of this year to raise rates by
0.25%. In May, the Fed raised rates by 0.50% — its largest move in a
single meeting since May 2000.

Powell said Tuesday that there was “broad support” for additional
0.50% moves in the next two policy-setting meetings. Other Fed
officials (like his colleagues in Cleveland, Atlanta, and St. Louis)
have similarly voiced their support for that plan, which would lift
the federal funds rate somewhere between 1.75% and 2.00% by the end of
July.

“That’s sort of a prediction or a statement of forwarding guidance
that we’re actually going to do this,” Powell cautioned. The Fed chief
said the Russian invasion of Ukraine and the economic shutdowns in
China could further cloud the picture of inflation.

For the central bank, flexibility may be needed. Powell pledged to
consider “moving more aggressively” on rates if inflation does not
abate quickly enough. But he also said the Fed could consider moving
at a slower pace if inflation fades faster than expected.

The goal: is to pull pandemic-era stimulus without triggering a wave
of job losses and an abrupt drop in economic activity. For the Fed, a
“soft landing” would be achieving lower inflation with only a modest
notch down in U.S. economic growth and an unemployment rate that rises
only a few ticks.

Powell had said earlier in the month that he felt there was a “good
chance to have a soft — or soft-ish” outcome as it hikes rates. On
Tuesday, the Fed chair used an airplane analogy to illustrate his
point.

The Fed’s next policy-setting meeting will take place on June 14 and 15.