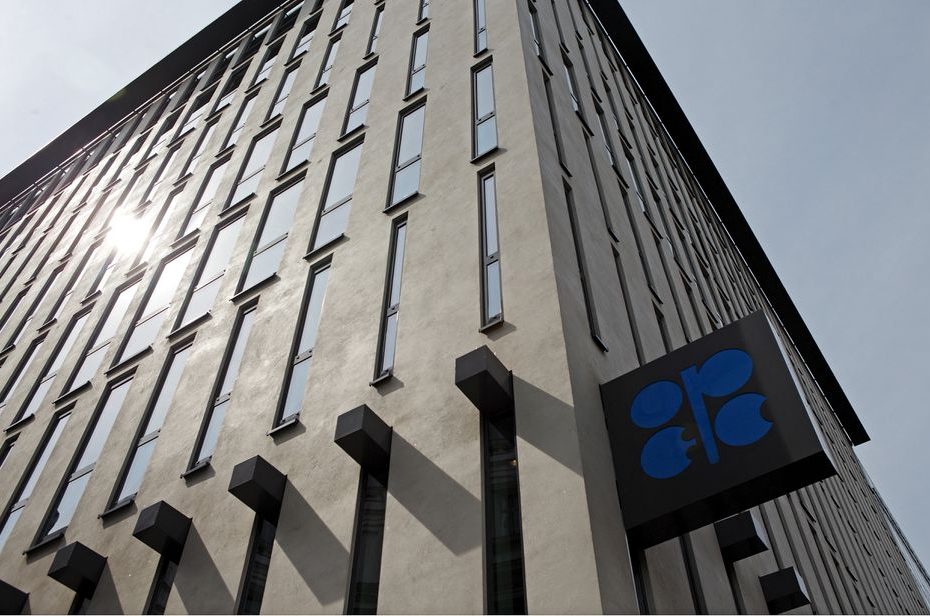 OPEC on Thursday cut its 2022 forecast for growth in world oil demand
for a third time since April, citing the economic impact of Russia’s
invasion of Ukraine, high inflation, and efforts to contain the
coronavirus pandemic.

The view from the Organization of the Petroleum Exporting Countries
contrasts with that of the International Energy Agency, the adviser to
industrialized countries, which earlier on Thursday raised its 2022
demand growth outlook.

Oil use has rebounded from the worst of the pandemic and is set to
exceed 2019 levels this year even after prices hit record highs.
However, high prices and Chinese coronavirus outbreaks have eaten into
OPEC’s 2022 growth projections.

“Global oil market fundamentals continued their strong recovery to
pre-COVID-19 levels for most of the first half of 2022, albeit signs
of slowing growth in the world economy and oil demand have emerged,”
OPEC said in its report.

OPEC cut its 2022 global economic growth forecast to 3.1% from 3.5%
and trimmed next year to 3.1%, saying that the prospect of further
weakness remained.

“This is, however, still solid growth, when compared with pre-pandemic
growth levels,” OPEC said. “Therefore, it is obvious that significant
downside risk prevails.”

Oil prices held on to an earlier gain after the OPEC report was
released, finding support from the IEA’s view on demand and trading
above $98 a barrel

OPEC and allies, including Russia, known collectively as OPEC+, are
ramping up oil output after record cuts were put in place as the
pandemic took hold in 2020.

In recent months OPEC+ has failed to fully achieve its planned
production increases owing to underinvestment in oilfields by some
OPEC members and by losses in Russian output.

The report showed OPEC output in July rose by 162,000 bpd to 28.84
million bpd, a smaller increase than pledged.

OPEC’s take on the outlook for 2023 suggests that the market could remain tight.

OPEC left its 2023 world demand growth projection unchanged at 2.7
million bpd and expects supply from non-member countries to rise by
1.71 million bpd, meaning OPEC will need to pump around 900,000 bpd
more to balance the market.

While the 2023 outlook for overall non-OPEC supply was left steady,
OPEC sees a slight acceleration in U.S. shale growth.