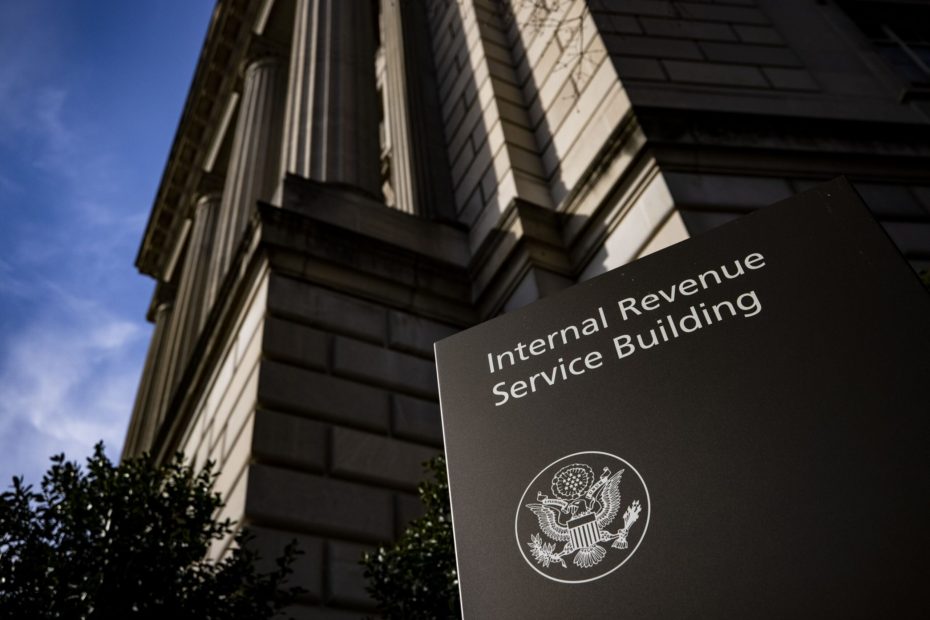 The additional $80 billion in funding over the next decade for the Internal Revenue Service from the Inflation Reduction Act is supposed to go toward improving taxpayer service, modernizing the IRS’s outdated technology, increasing enforcement efforts, and hiring more staff to process tax returns and replace retiring employees, but many taxpayers are concerned the funds will lead to more audits.

Treasury Secretary Janet Yellen and IRS Commissioner Chuck Rettig have both issued assurances that the funds won’t be used for audits of taxpayers who earn less than $400,000 per year in line with pledges from the Biden administration and Democrats who passed the bill through a party-line vote. But the issue has become highly politicized, with Republicans on the Senate Finance Committee introducing legislation this week to stop the IRS from using the funds to audit taxpayers who earn less than $400,000 per year after failing to get such an amendment attached to the bill last month. The bill’s full text has not yet been released, but according to a summary, it would also temporarily prohibit the hiring of additional IRS employees “until a certain level of taxpayer services have improved, and for other purposes.”

That could well hamstring the IRS at a time when it needs the extra resources to deal with the continuing backlog of unprocessed tax returns from earlier this year and last year, as well as the millions of tax returns that are expected to flood the agency from tax extensions. The IRS also has to deal with various other tax provisions from the Inflation Reduction Act, such as tax credits for renewable energy and electric vehicles, as well as implement the new “book-tax” on billion-dollar corporations and the excise tax on corporate share buybacks. The IRS also has to at least carry out a study on implementing its own online tax filing system for taxpayers who have been unable to take advantage of the little-used Free File program it offers with the tax software industry.

That has left some tax pros skeptical that the IRS can avoid using the extra funding it receives to avoid doing any audits of taxpayers who earn less than $400,000 per year. A recent online poll by Sikich, a Top 30 Firm based in Chicago, asked a group of 250 owners and finance officers of midsized businesses about their attitudes toward the Inflation Reduction Act. When asked whether they believe the increased IRS enforcement activities will impact those with an income of less than $400,000 per year, 48 (19.2%) said no, but 202 (80.8%) responded yes.

“With the IRS getting that much additional funding and doing more audits, it’s probably going to affect people at all levels and businesses as well,” said Jim Brandenburg, a tax partner at Sikich.

However, Brandenburg doubts the dire warnings from Republicans about the IRS hiring an extra 87,000 agents to audit taxpayers will happen, pointing to the other needs at the IRS, including a wave of retirements at the overworked agency.

“They’re going to lose quite a bit of their existing agents and other IRS officials in the next five years or so just through normal retirement,” said Brandenburg. “They’re trying to retain what they have now and deal with that, let alone try to add 87,000 more. It’s going to be a tall order for them to be able to manage that in the next five to 10 years.”

“They have to get more agents, but they have to put them in other places too,” said Todd Simmens, technical practice leader of tax policy and legislation at Top 10 Firm BDO USA. “They’ve got to get folks to process returns, answer phone calls — lots of those things that are just not happening right now.”

Sikich also asked about another provision of the Inflation Reduction Act, boosting the tax credits for electric vehicles, and found that about 80% don’t have any plans to get one anytime soon, while about 17% do not own one, but are considering it and only 2% own an electric vehicle at this point. “You might have thought that there might be perhaps a few more looking at it, but, you know, 80% don’t have it and aren’t really looking at one at this point,” said Brandenburg.

The electric vehicle tax credit expansion in the Inflation Reduction Act has some limitations, requiring automobile manufacturers to source the components mostly from the U.S.

“The EV credit is interesting when you peel back the onion on that one and really look at it,” said Tom Alongi, an audit partner at UHY, a Top 30 Firm in Sterling Heights, Michigan. “As of today, there are maybe one or two vehicles that would actually meet the requirements of the bill. But new vehicles will be rolling out that will ultimately be favorably impacted by the credit. But 40% of the assembly and some of the battery content needs to be in the U.S. and that’s going to increase to I think almost 80% in 2027. It’s what we need to do to reshape manufacturing and the automotive sector to accelerate growth for EVs.”

That will put pressure on automakers to speed up the production of electric vehicles, which are already in heavy demand. “We’re now in a race against time when you think of where we are in total EV production of the market of less than 3% of total vehicles to where we want to get to,” said Alongi. “It probably won’t be from a lack of demand. It will likely be really on the supply side. Over 57% of critical minerals are controlled by China, so we have a lot of catching up to do. There are obviously some incentives in the bill for minerals and mining, so that’s going to be critical for us to build up that supply chain within the U.S. It’s not going to happen overnight, but we’re trying to accelerate it as fast as it can. Having owned an EV Tesla for more than three years, I can say that it is very viable. It’s not for everyone, but we certainly can get to 40 or 50% of the market in 10 to 15 years.”

The new requirements for the EV tax credit don’t kick in until Jan. 1, 2023. To help tax pros advise clients on what to do in the meantime, the IRS quickly issued immediate guidance on the tax credit after the passage of the legislation.

Other energy-related provisions are in the bill to encourage greater use of renewable energy, but those may have a limited impact initially as well.

“For residences, you can get a 30% credit for solar,” said Alongi. “Well, there already was one. The credit this past year was 26%, so I don’t know if the extra 4% really entices you to go out and put solar on your roof. They made a few changes to what’s kind of non-business credit, the 25C credit, for heat pumps. The limit is now $2,000 versus setting it at $1,200. There are some minor changes, but I don’t know that those really move the needle. And the $60 billion in this bill that’s set aside for — they label it as environmental justice — will it really spur lower-income neighborhoods to adopt solar and wind? I don’t know.”

“The service levels you’re getting at the IRS are terrible,” said Simmens. “If they can get back to where they were years ago, I think a lot of the funding allocated correctly could get them there and it should. I’m reading about a lot of folks saying, oh, they’re going to get 87,000 IRS agents. I do not believe that is what is going to happen or what is intended.”