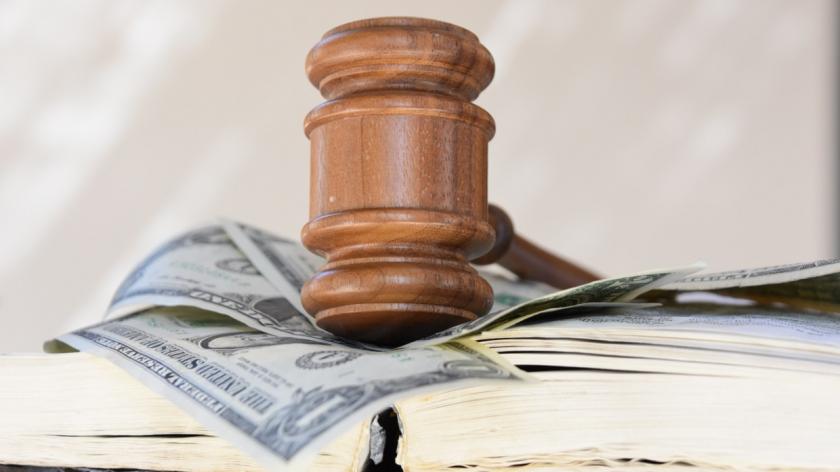 In some instances, C corporations prefer to designate payments as
amounts for compensation, rather than payments of dividends. The IRS
sees it another way, and the Courts backed it up.

As shown in a new case decided by a court of appeals, Aspro, Inc. v.
CIR, No. 21-1996, CA-8, 4/26/22,  a C corporation can’t disguise
dividends as compensation or some other form of deductible payment to
its shareholders.

Background: In some instances, C corporations prefer to designate
payments as amounts for compensation, rather than payments of
dividends. The reason is simple: Compensation is deductible by the
corporation while dividends are not.

But the corporation can’t just choose the approach that suits its
purposes. Compensation must be paid for services rendered while
dividends are attributable to the earnings and profits earned by the
entity.

Frequently, the IRS uncovers dividends that have been designated as
compensation during an audit. In this case, it may make adjustments to
the corporation’s tax liability, establishing that the dividends were
received constructively.

Note that employee shareholders are taxed individually on both
compensation and dividends. However, unlike dividends, compensation is
also subject to payroll taxes.

Facts of the new case: From 2012 through 2014, the asphalt paving
business in Iowa operated as a C corporation. Most of the
corporation’s revenue stemmed from contracts with government entities.
The business had three shareholders. Two of them each owned 40% of the
corporation and the other owned 20 percent.

Instead, the board of directors would approve the management fees at a
meeting late in the year. Finally, the corporation had no history of
paying any dividends.

The IRS contested deductions for management fees paid by the
corporation to the three shareholders and made tax adjustments. The
Tax Court agreed with the IRS.

Tax outcome: Now the Eighth Circuit Court has gone along with the
initial ruling by the Tax Court. Based on all the facts and
circumstances, the fees constitute disguised distributions of profit.

Among several critical factors, the Court noted that the corporation
made the payments without valuing the services the owners provided, it
had no dividend-paying history, and that the percentage of the fees
received by each owner roughly corresponded to their respective
ownership interests in the corporation. In fact, the corporation had
little taxable income after deducting the fees. Case closed.