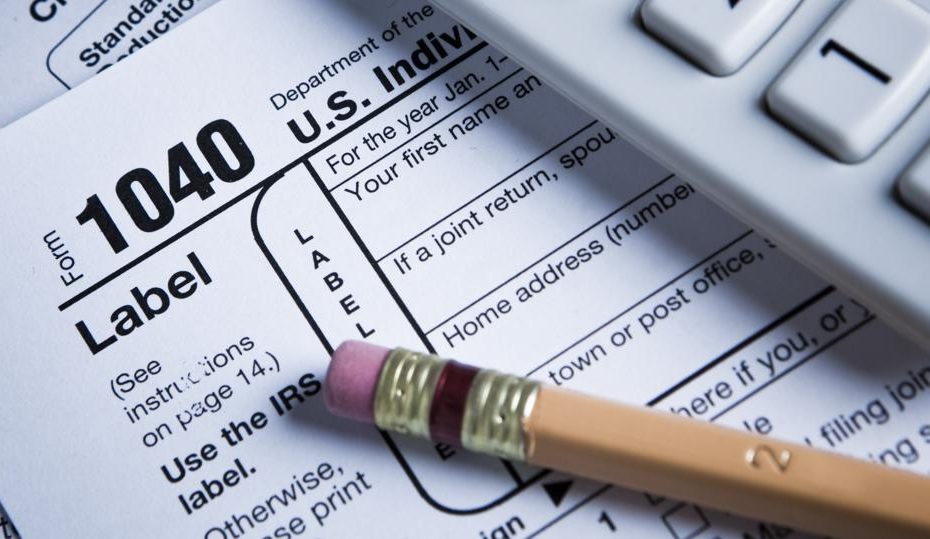 The question, which on Form 1040 is just below the address block, asks, “At any time during 2021, did you receive, sell, exchange, or otherwise dispose of any financial interest in any virtual currency?” Taxpayers must check either the “yes” or “no” box that follows, regardless of whether they engaged in any transaction involving virtual currency during the tax year, the IRS said in the news release.

The release also reiterates the Form 1040 general instructions describing what it said were the most common transactions involving virtual currency that require answering “yes” to the question:

Also from the instructions, the release states taxpayers may check the “no” box if their transactions or actions were limited to:

The release further states that any combination of holding, transferring, or purchasing virtual currency in the above three ways will not require a “yes” answer.

The emphasis comes as the IRS seeks to increase taxpayers’ reporting compliance and ramp up enforcement. Last month, the IRS released a new version of Form 14457, Voluntary Disclosure Practice Preclearance Request and Application, with an expanded new section and instructions for reporting virtual currency transactions.

And Congress has placed crypto assets in the sights of broker reporting. The Infrastructure Investment and Jobs Act, P.L. 117-58, will require Forms 1099-B, Proceeds From Broker and Barter Exchange Transactions, required to be filed and furnished after Dec. 31, 2023, to include certain cryptocurrency transactions, including those involving “digital assets” in which a person is responsible for regularly providing a service effectuating transfers of digital assets on behalf of another person (Secs. 6045(c)(1)(D) and (g)(3)(B)(iv)). While guidance on the scope of the requirement is still awaited, a letter from a Treasury official to six U.S. senators on Feb. 11 indicates that “ancillary parties” without access to relevant information about transactions but merely validating them, selling storage devices for private keys, or writing-related software code will not likely be considered brokers for this purpose.

This is the second tax year in which the question has been on the front of Form 1040 and the other returns; for 2019, it was on Form 1040’s Schedule 1, Additional Income and Adjustments to Income, where it would have been answered only by taxpayers who were required to include the form in their return because either they had an income of the types entered there, such as business income or loss reported on Schedule C, Profit or Loss From Business (Sole Proprietorship), or adjustments to income, such as a deduction for student loan interest.

For the tax year 2019, of an estimated 142.2 million e-filed individual returns, 67.7 million filed Schedule 1, according to IRS Publication 4801, Individual Income Tax Returns, Line Item Estimates, 2019, the most recent tax year for which the publication is available. Of those 67.7 million, nearly 928,000 taxpayers checked “yes” to the virtual currency question. For 2020 and 2021, with the question required of all individual filers, the total is likely higher.

The question is worded slightly differently for 2021 than for the previous years, when it asked whether taxpayers received, sold, sent, exchanged, or otherwise acquired virtual currency.

The news release and instructions note that acquiring virtual currency can require reporting on the return if it was received as compensation for services, in which case it must be included in income just as wages would be. Or if it was held for sale to customers in a trade or business, it would be reported as inventory. If taxpayers disposed of by sale, exchange, or transfer of any virtual currency that they held as a capital asset, they must check “yes” and report any resulting capital gain or loss, the release said.

While the release does not use the term “crypto-assets” or discuss specific types of them, such as nonfungible tokens, the IRS has used the term “virtual currency” broadly to encompass a range of digital representations of value that function as a unit of account and store of value, of which only “some … are convertible” into the U.S. or foreign currency (see Frequently Asked Questions on Virtual Currency Transactions, Q1: “Regardless of the label applied, if a particular asset has the characteristics of virtual currency, it will be treated as virtual currency for Federal income tax purposes.”) Other guidance includes Notice 2014-21, also Rev. Rul. 2019-24 on “hard forks.”