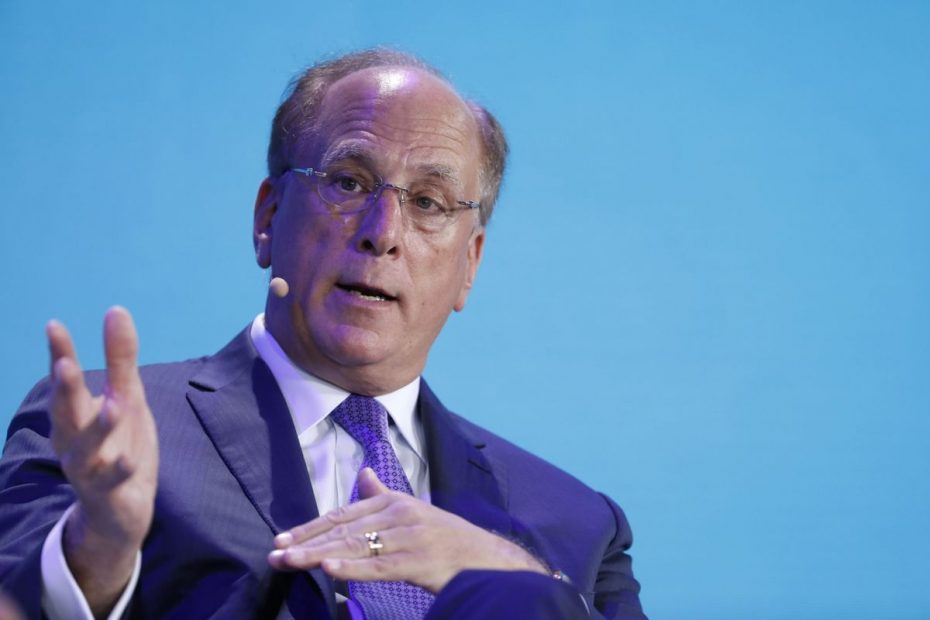 “It’s been aggravated by Covid and lockdowns in different parts of the
world,” Fink, 69, said Thursday in a wide-ranging interview on “The
Close” on Bloomberg Television. “It’s more supply-driven.”

The world’s largest asset manager, which oversaw about $9.6 trillion
as of March 31, is navigating a world beset by surging inflation,
rising interest rates, and geopolitical upheaval. Fink had previously
said the war in Ukraine created profound changes to the global
economy, forcing companies and governments to reconsider their
reliance on foreign markets and spend more to boost their capabilities
locally.

The Federal Reserve doesn’t have the tools on its own to fix supply
problems across the economy, Fink said in the interview, predicting
market volatility to continue. Inflation also is likely to remain
elevated as the economy transitions to greener sources of energy, he
said.

Companies have been volunteering more information about their
emissions this year, Fink said, and BlackRock doesn’t support
prescriptive shareholder resolutions on climate policy. He noted that
asset managers shouldn’t be responsible for ensuring their portfolio
firms are doing their part to protect the planet.

“I don’t want to be the environmental police,” Fink said. “It’s wrong
to ask the private sector” to take on such a role, he said.

The interview came a day after JPMorgan Chase & Co. CEO Jamie Dimon
warned investors to prepare for an economic “hurricane” and challenges
including tighter US monetary policy as the Federal Reserve seeks to
tame inflation that had been running at its hottest in four decades.
Earlier Thursday, Goldman Sachs Group Inc. president John Waldron
echoed Dimon, predicting tougher economic times ahead.

“We are going to have bouts of fear” that will create more market
turmoil, Fink said, but “we have not witnessed huge asset allocation
changes by our investors.”