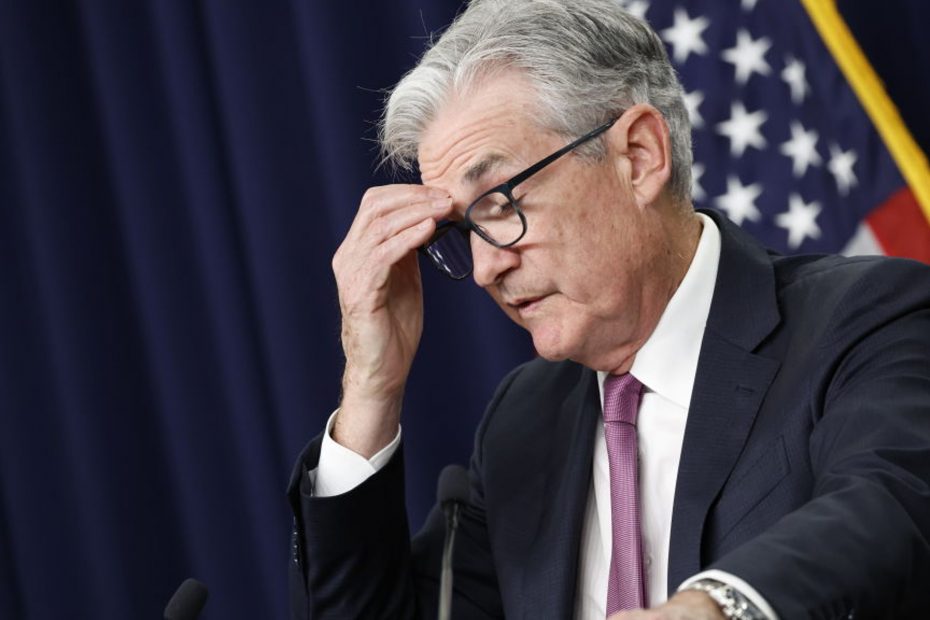 Federal Reserve Chair Jerome Powell signaled that the central bank will slow its pace of rate hikes(opens in new tab) next month, but stressed that borrowing costs will remain high for the foreseeable future in a bid to halt the worst inflation(opens in new tab) in four decades.

In a speech delivered at the Brookings Institution in Washington, D.C., on Wednesday, Jerome Powell acknowledged that monetary policy affects the economy and inflation with “uncertain lags.” As such, the full effects of the Fed’s rapid series of rate hikes have yet to be felt.

“Thus, it makes sense to moderate the pace of our rate increases as we approach the level of restraint that will be sufficient to bring inflation(opens in new tab) down,” said Jerome Powell. “The time for moderating the pace of rate increases may come as soon as the December meeting.”

Market participants expect the central bank to enact a rate hike of 50 basis points, or 0.5%, when it concludes its two-day meeting on Dec. 14.

To get a sense of what market pros are making of Jerome Powell’s speech on rate hikes, below please find a selection of commentary from economists, strategists, and other experts, sometimes edited for brevity.