Economists Now Expect a Recession, Job Losses by Next Year 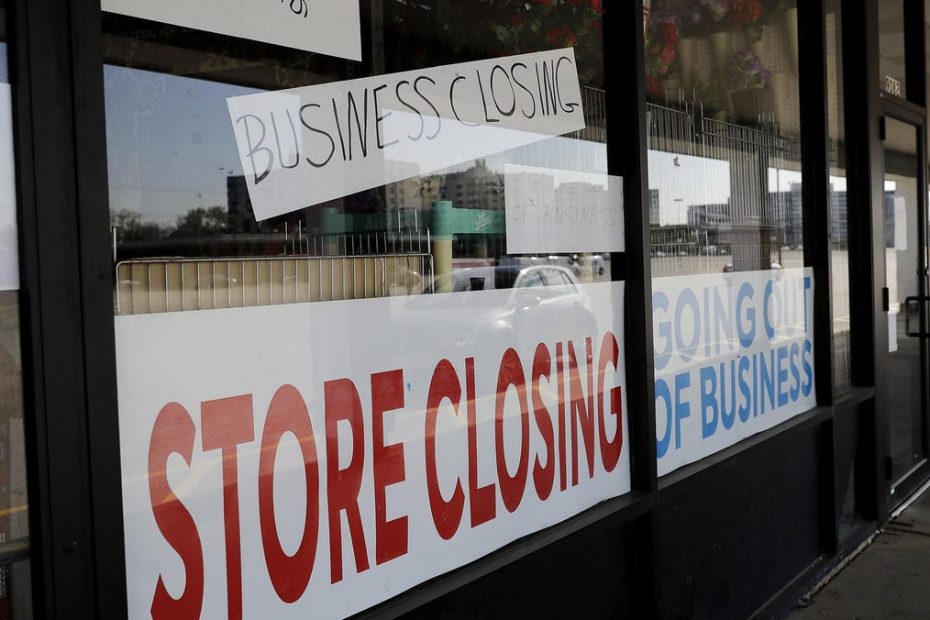 The US will enter a recession in the coming 12 months as the Federal Reserve battles to bring down persistently high inflation, the economy contracts, and employers cut jobs in response, according to The Wall Street Journal’s latest survey of economists.

On average, economists put the probability of a recession in the next 12 months at 63%, up from 49% in July’s survey. It is the first time the survey pegged the probability above 50% since July 2020, in the wake of the last short but sharp recession.

Their forecasts for 2023 are increasingly gloomy. Economists now expect the gross domestic product to contract in the first two quarters of the year, a downgrade from the last quarterly survey, whereby they penciled in mild growth.

Employers are expected to respond to lower growth and weaker profits by cutting jobs in the second and third quarters. Economists believe that nonfarm payrolls will decline by 34,000 a month on average in the second quarter and 38,000 in the third quarter. According to the last survey, they expected employers to add about 65,000 jobs a month in those two quarters.

Forecasters have ratcheted up their expectations for a recession because they increasingly doubt the Fed can keep raising rates to cool inflation without inducing higher unemployment and an economic downturn. Some 58.9% of economists said they think the Fed will raise interest rates too much and cause unnecessary economic weakness, up from 45.6% in July.

“‘Soft landing’ will likely remain a mythical outcome that never actually comes to pass,” said Daniil Manaenkov, an economist at the University of Michigan. A soft landing occurs when the Fed tightens monetary policy enough to reduce inflation, but without causing a recession.

“The coming drag from higher rates and a stronger dollar is enormous and will knock off about 2.5 percentage points from next year’s GDP” growth, said Aneta Markowska, chief economist at Jefferies LLC. “In light of this, it’s hard to imagine how the U.S. can avoid a recession.”

Economists’ average forecasts suggest that they expect a recession to be relatively short-lived. Of the economists who see a greater than 50% chance of a recession in the next year, their average expectation for the length of a recession was eight months. The average postwar recession lasted 10.2 months.

Still, forecasters expect the labor market to weaken in the months and years ahead. They predict the unemployment rate, which was 3.5% in September, will rise to 3.7% in December and 4.3% in June 2023. Economists’ average forecast for the jobless rate at the end of next year is 4.7%, and they expect it to stay broadly at that level through 2024. While a 4.7% unemployment rate is low by historical comparison and indicative of the current worker shortage, it suggests that the Fed’s efforts to bring down inflation will inflict some pain on workers.

“The Federal Reserve is choosing between the lesser of two evils—take a recession with a rise in unemployment today or risk a more corrosive and entrenched inflation taking root,” said Diane Swonk of KPMG. “The risks of a misstep are large given the sins that low rates likely papered over,” she added.

The past few years have been volatile for the U.S. economy as it faced shocks including the Covid-19 pandemic and Russia’s invasion of Ukraine. In 2019, before the pandemic hit, the economy grew by 2.6%. GDP contracted 1.5% in 2020 and bounced back strongly in 2021, posting 5.7% growth. This year, as consumers and businesses grapple with high inflation and supply-chain issues, economists expect the economy to eke out growth of just 0.2%.

Interest-rate increases by the Fed are expected to further slow demand for housing next year. Economists expect home prices to decline 2.2% in 2023, measured by the U.S. Federal Housing Finance Agency’s seasonally adjusted purchase-only house price index. That would mark the first such decline since 2011.

The Fed has raised its benchmark federal-funds rate by 0.75 points at each of its last three meetings, most recently in September, bringing the rate to a range of 3% to 3.25%. Another uncomfortably high inflation reading for September is likely to keep the Federal Reserve on track to increase interest rates by 0.75 percentage points at its meeting next month.

The survey of 66 economists was conducted from Oct. 7 to 11. Not every economist answered every question.