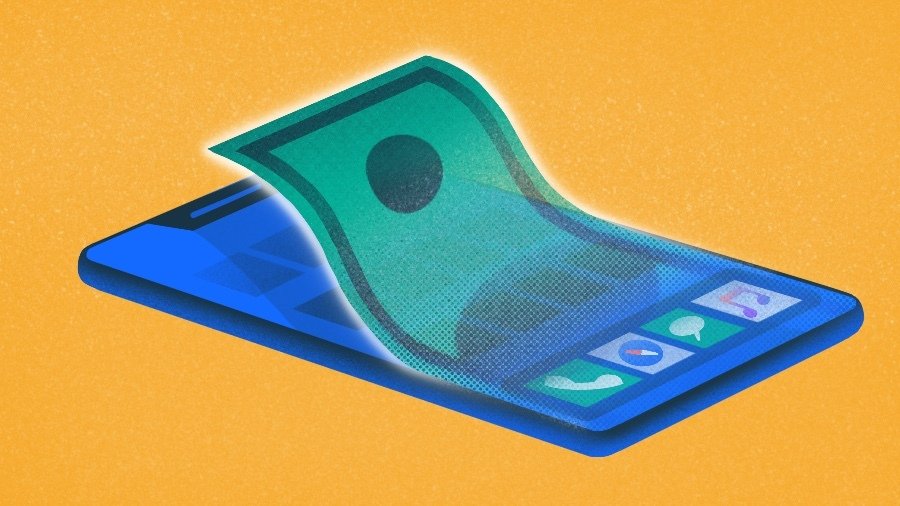 After a fast start to the year, M&A deal-making in crypto has hit its own type of “winter.”

The abandoned deals—with about $2.7 billion combined—help illustrate what appears to be a cooling M&A landscape as the crypto industry tries to find its level after hitting all-time highs last year.

According to Crunchbase data, M&A activity targeting VC-backed crypto startups hit an all-time high in the first quarter of the year when 16 were announced. However, the deal pace has reverted to barely a trickle, with just seven deals in the last nearly two full quarters.

While the deal count has slowed to a drip, there also have not been many large deals. Silvergate Bank’s purchase of the tech assets of blockchain-based payment network Diem—the stablecoin originally developed by Facebook engineers—for $182 million is the largest deal involving a VC-backed entity for the year.

Perhaps that should not come as a surprise given the current market conditions. All of the dealmaking announced in the first quarter came just weeks or months after Bitcoin and many cryptocurrencies hit all-time highs in November—with Bitcoin itself flirting with $68,000.

Since those heady days, Bitcoin has fallen more than 70% and has frequently traded below $19,000.

Just as investors have abandoned the cryptocurrency market, some venture investors also have slowed the pace of their investment in the sector. Investment in VC-backed crypto companies slowed during the first half of the year and seems unlikely to hit last year’s high of nearly $19 billion.

M&A deal-making seems to have followed suit, as companies like Bolt and Galaxy Digital had second thoughts on the deals both companies announced in the second quarter with too much fanfare before calling them off in Q3.

Looking for a deal

That is not to say that deal flow will continue to be slow or completely stop—in fact, it could pick up.

It only makes sense for companies that announced deals early in the year to pull out as valuations around the crypto sector have dropped. Those drops in valuations could bring in more buyers as companies and individuals look for a good deal.

FTX CEO Sam Bankman-Fried has shown he is more than ready to look for possible deals and said in a recent interview with CNBC’s Squawk Box that the exchange giant has at least $1 billion to use on acquisitions and bailouts.

FTX is the front-runner to buy the assets of crypto lender Voyager Digital—which filed for bankruptcy in July—CoinDesk reported last week.

Crypto exchange giant Coinbase also has made its intentions in space clear. During the company’s Q2 earnings call last month, Coinbase’s President and COO Emilie Choi said the company will continue to be active across both ventures and M&A—adding that those tools have helped the company gain access to innovation in the crypto ecosystem.

“It’s an area that has helped us gain access to the innovation happening in the crypto ecosystem,” she said. “And crypto winters we view as builders’ markets. It’s often the best time for us to be greedy when others are fearful.”