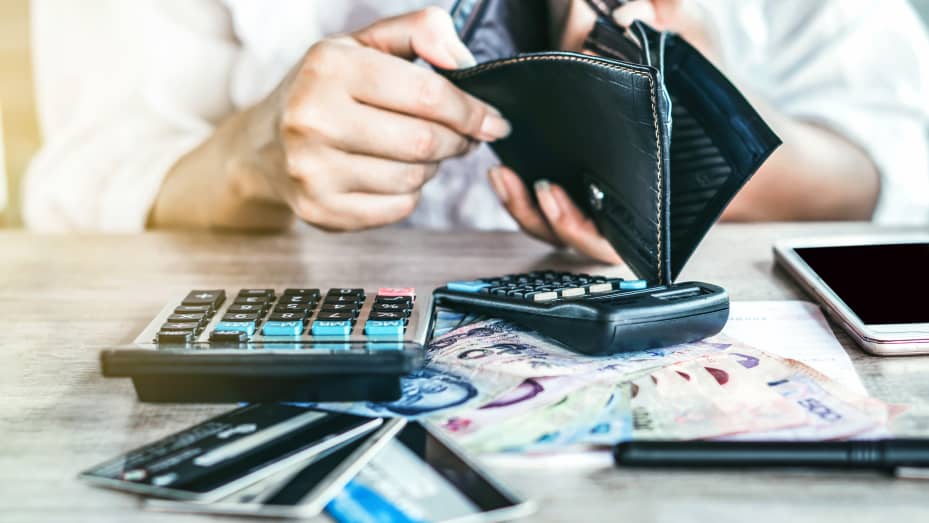 Credit card interest rates reached record highs last year and there is still more to come in 2023, according to Greg McBride, chief financial analyst at Bankrate.com.

Credit card rates are now more than 19%, on average — an all-time high — after rising at the steepest annual pace ever, in step with the Federal Reserve’s interest rate hikes to combat inflation.

Along with the Fed’s commitment to keep raising its benchmark until more progress is made, credit card annual percentage rates will keep climbing, as well.

With more rate hikes on the horizon, average credit card APRs could be as high as 20.5% by the end of the year, a new record, McBride said.

Since most credit cards have a variable rate, there’s a direct connection to the Fed’s benchmark. As the federal funds rate rises, the prime rate does, too, and credit card rates follow suit. Cardholders usually see the impact within a billing cycle or two.

A 0% balance transfer card can help

Turbocharge those efforts with a 0% balance transfer card and refrain from putting additional purchases on credit cards unless you can pay the balance in full at the end of the month, he said.

Cards offering 15, 18 and even 21 months with no interest on transferred balances “are still in abundance,” he added.

“This gives you a tailwind to get the debt paid off and shields you from the effect of additional rate hikes still to come.”

“If you don’t take steps to knock that debt down, it will only get more expensive,” said Matt Schulz, LendingTree’s chief credit analyst.

Making the best use of a balance transfer boils down to making those payments on time and aggressively paying down the balance during the introductory period, according to Schulz.

If you don’t pay the balance off, the remaining balance will have a higher APR applied to it, which is generally about 23%, on average, in line with the rates for new credit.

Further, there can be limits on how much you can transfer and fees attached. Most cards have a one-time balance transfer fee, usually around 3% to 5% of the tab, Schulz said.

And one late payment can negate your no-interest offer.