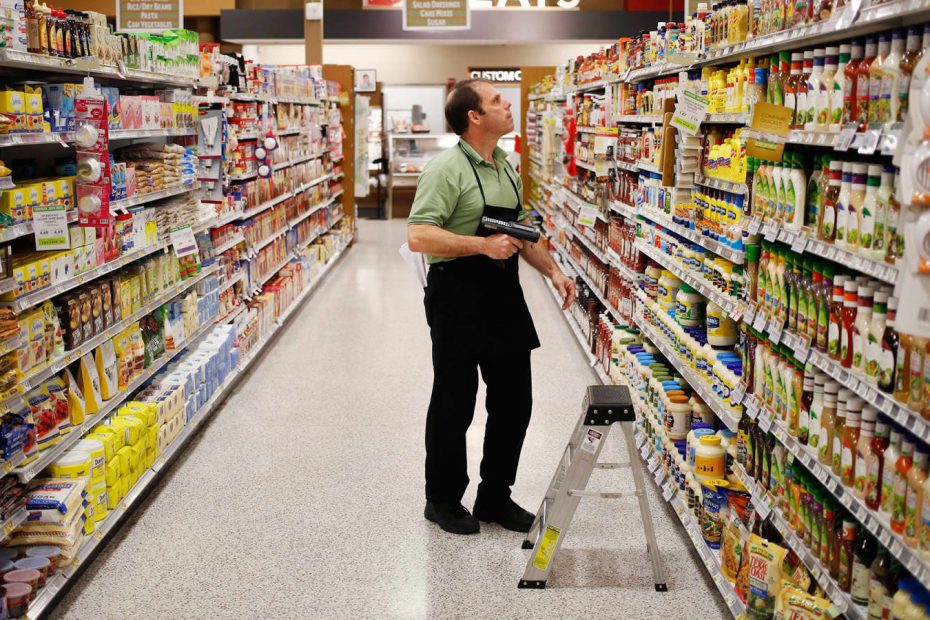 The consumer price index rose 8.5% in July from a year ago, below
expectations, due largely to slumping energy prices.
Excluding volatile food and energy prices, so-called core CPI rose
5.9% annually and 0.3% monthly, compared with respective estimates of
6.1% and 0.5%.
The report was good news for workers, who saw a 0.5% monthly increase
in real wages.

Prices that consumers pay for a variety of goods and services rose
8.5% in July from a year ago, a slowing pace from the previous month
due largely to a drop in gasoline prices.

On a monthly basis, the consumer price index was flat as energy prices
broadly declined 4.6% and gasoline fell 7.7%, according to the Bureau
of Labor Statistics. That offset a 1.1% monthly gain in food prices
and a 0.5% increase in shelter costs.

Economists surveyed by Dow Jones were expecting headline CPI to
increase 8.7% on an annual basis and 0.2% monthly.

Even with the lower-than-expected numbers, inflation pressures remained strong.

Used vehicle prices posted a 0.4% monthly decline, while apparel
prices also fell, easing 0.1%, and transportation services were off
0.5% as airline fares fell 1.8% for the month and 7.8% from a year
ago.

Markets reacted positively to the report, with futures tied to the Dow
Jones Industrial Average up more than 400 points and government bond
yields down sharply.

“Things are moving in the right direction,” said Aneta Markowska,
chief economist at Jefferies. “This is the most encouraging report
we’ve had in quite some time.”

The report was good news for workers, who saw a 0.5% monthly increase
in real wages. Inflation-adjusted average hourly earnings were still
down 3% from a year ago.

Shelter costs, which make up about one-third of the CPI weighting,
continued to rise and are up 5.7% over the past 12 months.

The numbers indicate that inflation pressures are easing somewhat but
still remain near their highest levels since the early 1980s.

Clogged supply chains, outsized demand for goods over services, and
trillions of dollars in pandemic-related fiscal and monetary stimulus
have combined to create an environment of high prices and slow
economic growth that has bedeviled policymakers.

The July drop in gas prices has provided some hope after prices at the
pump rose past $5 a gallon. But gasoline was still up 44% from a year
ago and fuel oil increased 75.6% on an annual basis, despite an 11%
decline in July.

Federal Reserve officials are using a recipe of interest rate
increases and related monetary policy tightening in hopes of beating
back inflation numbers running well ahead of their 2% long-run target.
The central bank has hiked benchmark borrowing rates by 2.25
percentage points so far in 2022, and officials have provided strong
indications that more increases are coming.

There was some good news earlier this week when a New York Fed survey
indicated that consumers have pared back inflation expectations for
the future. But for now, the soaring cost of living remains a problem.

While inflation has been accelerating, gross domestic product declined
for the first two quarters of 2022. The combination of slow growth and
rising prices are associated with stagflation, while the two straight
quarters of negative GDP meet a widely held definition of recession.

Wednesday’s inflation numbers could take some heat off the Fed.

“At the very least, this report takes the pressure off the Fed at the
next meeting,” Markowska said. “They’ve been saying they’re ready to
deliver a 75 basis point hike if they have to. I don’t think they have
to anymore.”