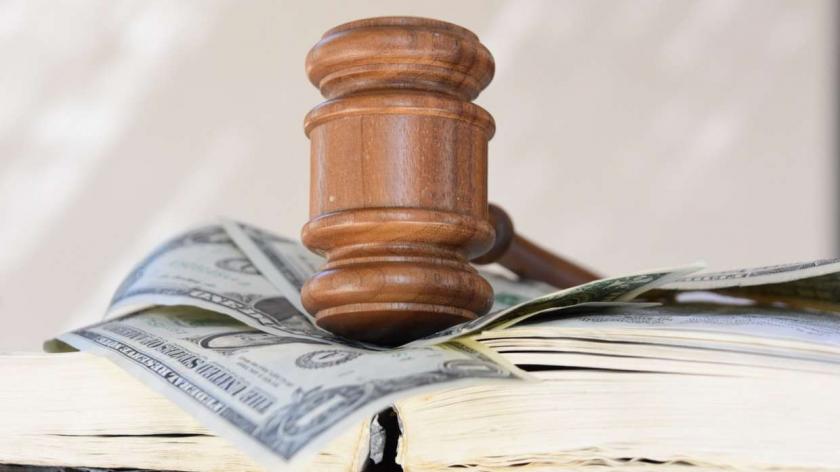 The trust fund penalty sometimes called the 100% penalty, is one of
the most onerous federal tax law provisions on the books. Even worse,
the IRS and the courts typically don’t grant much leniency to
taxpayers.

Background: As some of you may know, if payroll taxes aren’t remitted
to the IRS in time, an individual determined to be a “responsible
party” may be held personally liable for the entire amount of the
unpaid taxes. In other words, a company owner might have to pay the
IRS an amount equal to 100% of the shortfall out of their own pocket.

But this provision isn’t limited to just business owners or corporate
officers. It can be extended to anyone in the company who is
responsible for collecting or paying payroll taxes and willfully fails
to do so. What’s more, the IRS takes a broad view of what constitutes
a willful failure for this purpose.

Facts of the new case: The taxpayer was employed by Urgent Care as a
part-time bookkeeper and paid an hourly rate during the tax year in
question. He had no ownership interest in Urgent Care nor was he an
officer. His name was not on any of Urgent Care’s bank accounts.

Furthermore, the taxpayer didn’t have a check signing authority for
Urgent Care or any authority to make payments on its behalf. At all
times, he worked under the direction of his immediate supervisor, a
physician.

The taxpayer admitted that he handled the company’s payroll in his
capacity as its part-time bookkeeper. He was aware that the company
had failed to remit its payroll taxes for two quarters in 2014 on
time. The total in unpaid taxes exceeded $10,000. Accordingly, the IRS
imposed the trust fund penalty on the taxpayer.

Result: After examining all the facts, the Tax Court concluded that
the taxpayer was a responsible party under the law and that the
failure to remit payroll taxes on time was willful. Despite procedural
issues raised by the taxpayer, the Court said that the IRS collections
settlement officer acted within their purview. So it upheld the
penalty assessed against this part-time worker.

Reminder: The trust fund penalty isn’t restricted to just corporate
bigwigs. It can trickle down to employees in lower-level jobs and even
part-timers or seasonal workers if they assume responsibility for
payroll matters. In short, being forewarned is being forearmed!