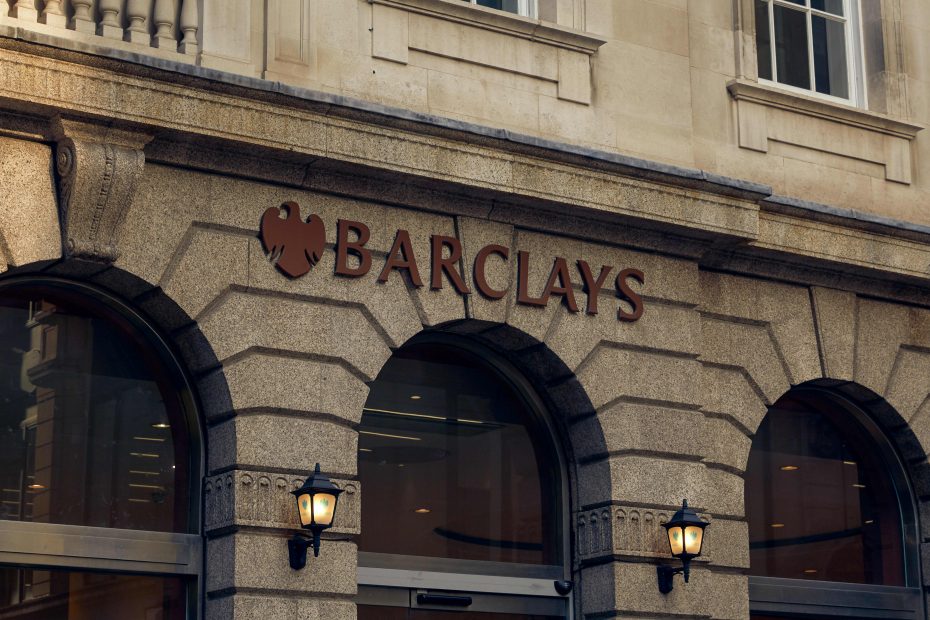 More than two-thirds of economists at 23 major financial institutions expect the U.S. to have a downturn this year

Big banks are predicting that an economic downturn is fast approaching.

More than two-thirds of the economists at 23 large financial institutions that do business directly with the Federal Reserve are betting the U.S. will have a recession in 2023. Two others are predicting a recession in 2024.

The firms, known as primary dealers, are a collection of trading firms and investment banks that include companies such as Barclays PLC, Bank of America Corp., TD Securities, and UBS Group AG. They cite a number of red flags: Americans are spending down their pandemic savings. The housing market is in decline, and banks are tightening their lending standards.

“We expect a downturn in global GDP growth in 2023, led by recessions in both the U.S. and the eurozone,” economists at BNP Paribas SA wrote in the bank’s 2023 outlook, titled “Steering Into Recession.”

The main culprit is the Federal Reserve, economists said, which has been raising rates for months to try to slow the economy and curb inflation. Though inflation has eased recently, it is still much higher than the Fed’s desired target.

Most of the economists surveyed by The Wall Street Journal expect the higher rates will push the unemployment level from November’s 3.7% to above 5%—still low by historical standards, but it would likely result in millions of Americans losing their jobs.

Most also expect the U.S. economy to contract in 2023.

Though the economy has held up relatively well during the 2022 rate increases—jobless claims remain low, for example—economists said the cooling effects of higher interest rates will filter through more noticeably in 2023. U.S. interest rates are still well below historical levels but are the highest since 2008, ahead of the global financial crisis.

Of course, almost everyone on Wall Street and in Washington got 2022 wrong—from the Fed’s insistence that inflation would be transitory to top Wall Street analysts who projected a banal year of growth for stock and bond prices. The extent to which investors, analysts, and economists were wrong-footed has left many looking at the coming year with a sense of unease.

Still, economists and asset managers point to a number of indicators that have traditionally portended recessions: Banks have tightened lending standards, and demand has weakened to near levels typically associated with recessions. The Conference Board’s collection of leading economic indicators has fallen for nine months in a row, reaching levels that have historically preceded recessions. And gauges that track overall business activity and the services and manufacturing sectors have fallen to some of the lowest levels since the Covid-induced 2020 recession.

Further, U.S. government bonds maturing between three months and two years old have higher yields than bonds maturing in 10, 20, or 30 years. This so-called inverted yield curve is a warning sign that has occurred before every U.S. recession since World War II.

The excess savings that Americans socked away at the height of the pandemic have dwindled to $1.2 trillion from about $2.3 trillion, according to data from the Fed. Deutsche Bank analysts expect that to be fully exhausted by October.

Consumer “demand is slowing and we think it will slow sharply as excess savings starts to run out and consumers are more stressed,” said Brett Ryan, senior U.S. economist at Deutsche Bank. Businesses will also likely have to pull back on capital expenditures, Mr. Ryan said.

To be sure, a majority of the economists who expect the U.S. economy to contract to predict it will be a “shallow” or “mild” recession. They expect the economy and U.S. equity markets to rebound late in 2023, thanks largely to the Fed pivoting to rate cuts. They largely expect bonds to deliver strong returns in 2023, while stocks finish the year up slightly.

Most outlooks predict the Fed will raise interest rates in the first quarter, pause in the second and begin cutting rates in the third or fourth quarter.

“Several historically reliable lead indicators are sending recession signals, but in our view, these measures are unable to correctly gauge recession risk in the current environment,” Jeremy Schwartz, senior U.S. economist at Credit Suisse, wrote in the bank’s 2023 economic outlook.

But even these relatively optimistic economists predict the U.S. economy will grow much more slowly than it has over the past 20 years.

Goldman has the rosiest outlook for 2023, predicting 1% growth in U.S. gross domestic product.