A Comfortable Retirement Appears Out of Reach for Most Americans 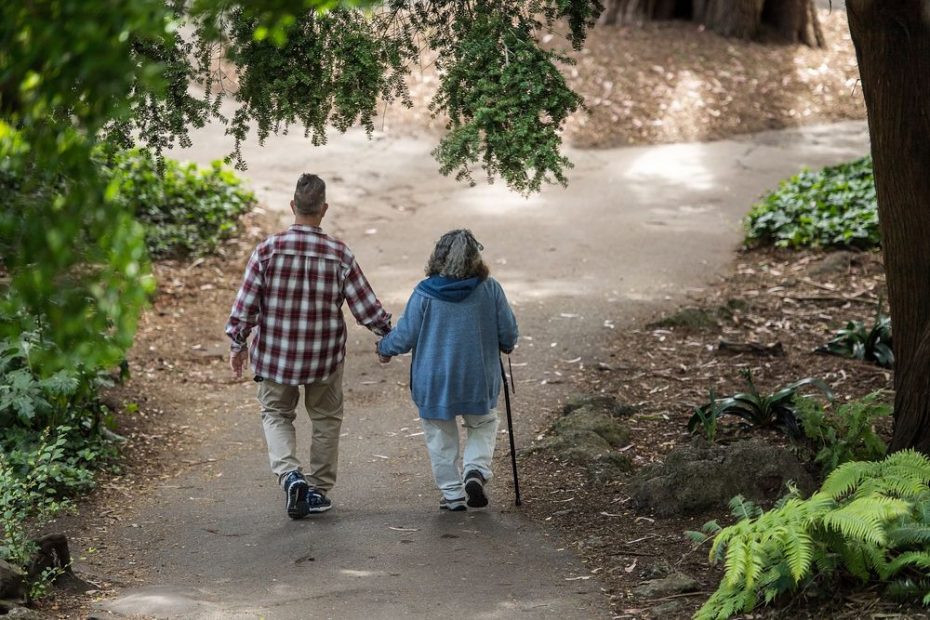 American workers say it will take $1.1 million on average to retire
comfortably — but less than one in four-figure they’ll be able to save
that much.

Just 22% of people approaching retirement age said they’ll have enough
money to maintain a comfortable standard of living, according to the
2022 Schroders US Retirement Survey, down from 26% a year ago. The
survey of 1,000 workers was conducted in mid-February when the S&P 500
Index was higher than it is now.

Many Americans expect a significant shortfall in their retirement
savings. Fifty-six percent said they expect to have less than $500,000
saved by the time they retire, including 36% who anticipate having
less than $250,000.

The leading concern among American workers about retirement was, not
surprisingly, that inflation would shrink the value of their assets.
The second most-feared event has likely become a reality, at least
right now — 53% worried about “a major market downturn significantly
reducing assets.”

“The list of concerns that retirees have, and that Americans in
general have, are longer and they are more serious today,” said Joel
Schiffman, who oversees defined contribution products in North America
for Schroders. “Inflation, the stock market, the cost of healthcare,
taxes — there is this compounding effect.”

For those already in retirement, a good chunk of people said they are
comfortable, or described their situation as “not great, not bad.” But
18% said they are struggling, and 5% said retirement is a nightmare.

To afford a “dream retirement” — however, one defines that — a quarter
of respondents said they’d need to sacrifice what they want today, and
another 25% said they just had to stay the course. But 35% of
respondents between the ages of 60 and 67 said they’d have to win the
lottery to make that dream a reality.