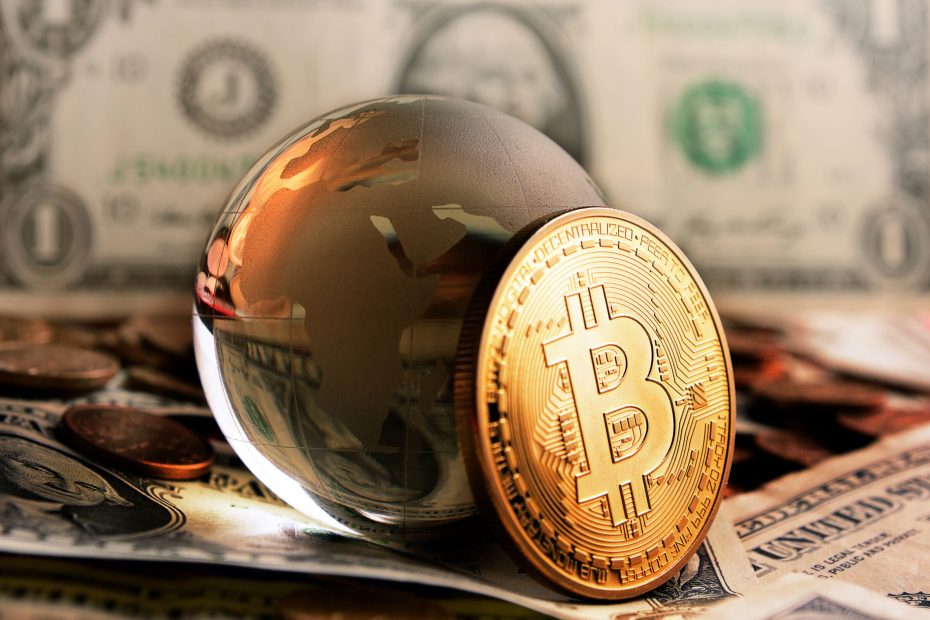 Though employers and regulators remain cautious, some plans are beginning to offer the option

A small group of workers is finding something new in their 401(k) plan: the option to invest in cryptocurrency.

Momentum has been built to allow workers to invest retirement savings in bitcoin, ether, and other cryptocurrencies, despite crypto’s sharp dives and warnings from regulators.

Retirement-plan providers have moved ahead, and some of the 24,500 401(k) plans that Fidelity Investments administers began offering bitcoin in their investment menus this fall, the company said. ForUsAll Inc., a San Francisco-based 401(k) provider that caters to small companies and has $1.4 billion in retirement-plan assets, says 50 of its 550 clients began allowing workers to invest some of their retirement savings in cryptocurrency, including bitcoin and ether, about eight weeks ago.

The 401(k) companies are launching their crypto offerings amid a bear market that has caused steep selloffs in many cryptocurrencies. Since hitting a high of more than $66,000 in November 2021, bitcoin has fallen to $20,092.

The U.S. Labor Department, which regulates company-sponsored retirement plans, earlier this year cautioned employers to “exercise extreme care before they consider adding a cryptocurrency option to a 401(k) plan’s investment menu,” guidance that has had a chilling effect on some employers and providers.

Fidelity, the nation’s largest 401(k) plan provider—with $3.3 trillion in the plans it administers—declined to provide details about companies offering its cryptocurrency option. It announced the offering earlier this year, citing demand from employers and workers.

About 300 of the 2,500 employees currently eligible to invest in cryptocurrency via ForUsAll retirement plans are doing so, said Chief Executive David Ramirez. He said he expects 100 more companies to add the option by year-end.

Other major 401(k) administrators, including Vanguard Group, Alight Solutions LLC, and T. Rowe Price Group Inc., say they have no plans to add cryptocurrency to their 401(k) investment lineups. They cite a lack of demand from companies and the need for more regulatory guidance, including consumer protections.

In a survey Alight conducted that will be published in a coming report of 90 employers with over three million workers, 4% said they are interested in adding cryptocurrency but are waiting for more guidance from regulators. Some 96% said they had no interest.

Jameson Nunney, chief strategy officer at Compass Mining Inc., said the two-year-old provider of computer hardware for bitcoin miners started its 401(k) plan with ForUsAll a few months ago and recently added the option to invest in cryptocurrency.

Because the company is in the bitcoin industry, it wants to offer employees an investment that management believes is likely to appreciate and play a significant role in the future of the financial services industry, he said.

Of its 70 employees, about 63 participate in the 401(k) plan. Twenty are investing in cryptocurrency, including Mr. Nunney, who puts in the maximum ForUsAll allows per paycheck—5% of his retirement contribution—into bitcoin.

Ashton Wood, the founding partner at recruiting company the NuHire Group, says he was attracted to ForUsAll and its cryptocurrency option to give employees investment options beyond stocks and bonds.

The Los Angeles-based company works mainly with technology and blockchain-industry startups. Of the six employees eligible for its 401(k) plan, three currently invest in cryptocurrency, said Mr. Wood, who is one of the three.

When Fidelity in April announced its plan to allow companies the bitcoin option, it said MicroStrategy Inc., a provider of software and cloud-based services that have invested heavily in bitcoin, would be the first employer to use the new product.

“MicroStrategy looks forward to working with Fidelity to become the first public company to offer their employees the option to invest in bitcoin as part of our 401(k) program,” Michael Saylor, then-CEO of MicroStrategy, said at the time. He stepped down as CEO in August amid mounting company losses tied to bitcoin and now serves as executive chairman.

Jeremy Price, senior vice president at MicroStrategy, says the company is still working toward offering bitcoin in its $195 million 401(k) plan. The final decision rests with the committee that governs the plan.

Fidelity is allowing companies to offer bitcoin on their core menu of 401(k) investments for employees. Fidelity’s offering lets employees put up to 20% of their 401(k) contributions into bitcoin, but employers can impose lower caps, among other guardrails. Fidelity is charging fees ranging from 0.75% to 0.9% of the bitcoin balance, depending on the client, not counting trading costs.

ForUsAll’s Mr. Ramirez said workers at companies signed up for its cryptocurrency offering can elect to transfer up to 5% of their account balances into a self-directed brokerage window that uses a Coinbase Global Inc. trading platform, where they can purchase six cryptocurrencies, with four more likely to be added within a few weeks. Employees can also invest up to 5% of each payroll contribution in cryptocurrency. They also have access to ForUsAll’s core menu of low-cost stock and bond index funds.

ForUsAll charges 1% of cryptocurrency assets as a custody fee, plus 0.15% in trading fees.

Participants who invest in cryptocurrency via their 401(k)s must acknowledge having read disclosures explaining that it is a volatile asset and must pass a quiz that tests their knowledge, Mr. Ramirez said.

Mr. Ramirez said most of the clients ForUsAll has added since announcing its intent to offer cryptocurrency in 2021 have cited the offering as an attraction.

In June, ForUsAll sued the Labor Department, seeking to invalidate its March 10 guidance that companies offering cryptocurrencies in retirement plans should expect to be investigated. The department recently filed a motion to dismiss the case in the U.S. District Court in Washington, D.C. The department declined to comment.